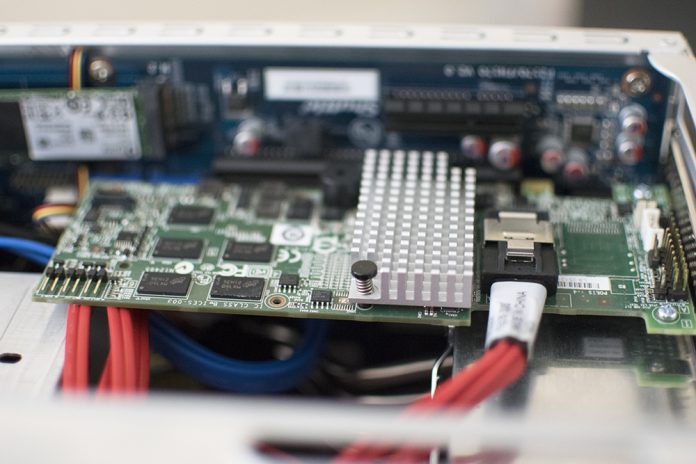 One of the main questions when talking about storage is “What is RAID”? Well, it stands for “Redundant Array of Inexpensive Disks and can be very handy when wanting clear backups of storage drives, including your OS drive. But why bother? RAID can be used for a number of reasons such as squeezing out extra performance, offering redundancy to your data and even parity; parity is what rebuilds data which is potentially lost, thus offering an extra level of protection from data loss.

The most common types of RAID array are

We intend to not only show the difference between the aforementioned arrays, but we have created some terrible looking diagrams which should make each type of RAID digestible and easy to understand. To also add an element of usefulness, we will list the pros and cons of using each type of array as to make it easier to work out the strengths and weaknesses. Hopefully today’s article helped you distinguish between the most common types of RAID array, but if you do have any questions regarding anything above, feel free to leave a comment below! 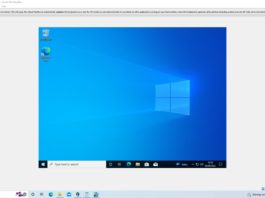 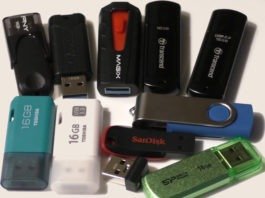 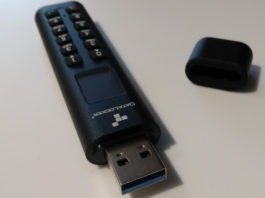