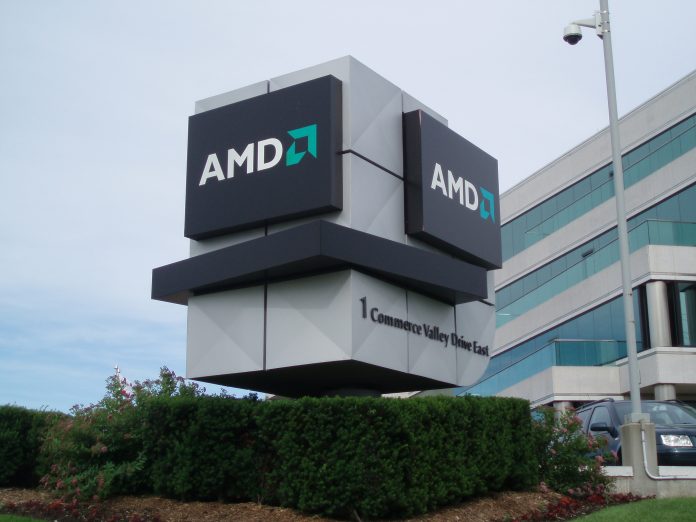 AMD released a new driver earlier in the month, Radeon Software Crimson Edition 16.5.1 did not give many fixes, it mainly added support for Forza 6: Apex. AMD have been releasing rather quickly over the past number of months a new driver was expected with a bunch of changes which was released with 16.5.2.

A main concern from users was with the Radeon settings which in the past was addressed slightly with 16.4.2, it still left plenty. AMD decided to listen to the voice of the people and released a ton of fixes that target the problems in the Radeon Settings.

The obvious main reason for this driver is for supporting DOOM, which would probably look great with Crossfire, but I’m anticipating Total War: Warhammer more! The fact AMD are working on fixes for the issues addressed before is impressive, because it will keep many users with the brand, hopefully it’s kept up!

Fixes are stated below:

Craig Bartlett - Nov 17, 2016 0
It's that time of year when shops and online traders go wild for a day or sometimes longer, and Overclockers are looking to be the first UK computer store to make their Black Friday deals available.
Go to mobile version
%d bloggers like this: