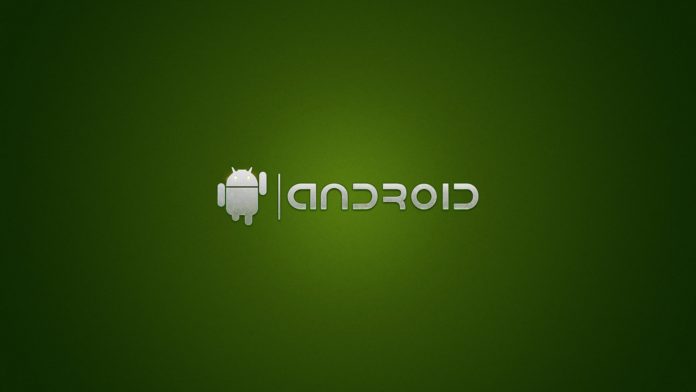 Google’s mobile operating system “Android” has shown a massive growth in the smartphone market as it now accounts for 80% of all smartphones shipments. In contrast Apple’s market shares have shown a steady decline which has it at its lowest levels since 2010.

The news comes as figures show that the number of Android shipments in the 2nd quarter of 2013 have risen 68% from the previous year with 108.5 million products being shipped in the 2nd quarter of 2012, as opposed to 182.6 million in 2013. The news for Apple is not all bad however as they also saw shipment numbers increase year on year from 26 million to 31.2 million, an increase of 20% year on year. Finally, Microsoft also saw an increase in Windows phone shipment numbers as their shipments rose from 5.6 million to 6.9 million, that’s an increase of 23% which is a greater growth than even Apple.

The news on the whole for the smartphone industry is good then as the three big OS players all saw their shipment numbers increase from the same period the previous year. The total number of smartphones shipped during Q2 of 2013 has risen a massive 46.7% over the same period in 2012, that an increase of 73.1 million shipments, rising from 156.5 million in 2012 to 229.6 million in 2013.

Govan - Apr 7, 2016 0
Introduction Developer: Ubisoft Massive Game: Tom Clancy's The Division Price: Varies on retailer (Click here to buy from G2A) Usually, when I go into a game, a matter...
Go to mobile version
%d bloggers like this: