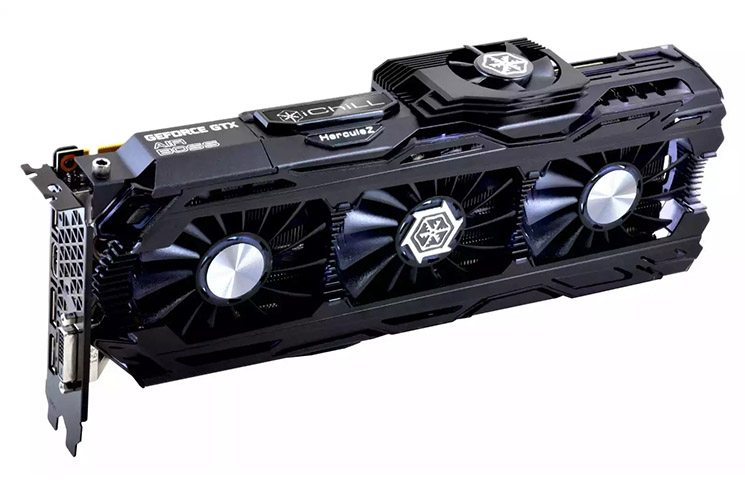 The X3 and X4 cards feature a very striking brushed metallic colour scheme however looks is not the main aim of these cards. They may be lacking RBG lighting and bright colour plastics, but they make up for this with cooling ability. The iChill X3 is fitted with a huge dual slot, 3 fan cooler based over a very dense alloy fin system that is collected to multiple heat pipes running the length of the whole block. The iChill X4 uses the same cooler design but with one addition, sitting on the top of the card is a forth fan aimed at the VRM system of the card with sole purpose of keeping the cards electric supply as uniform and efficient as possible.

Let us know your thoughts on the Inno3D iChill series below. 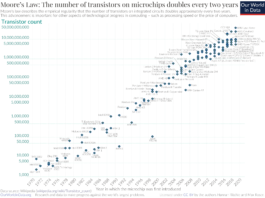 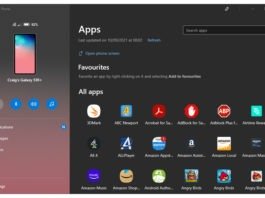