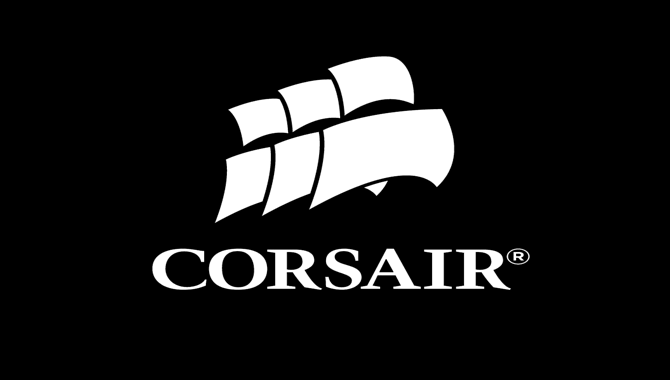 “The Carbide 100R shatters the stereotype that budget-friendly cases have to be gaudy and poorly designed, ” said George Makris, Product Manager for Cases and Cooling at Corsair. “Now gamers and PC enthusiasts have a subtle, functional, and affordable foundation for their next PC.” The Carbide Series 100R and Carbide Series 100R Silent PC cases have a suggested price of $49.99 and $59.99 respectively. The cases will be available in the second quarter from Corsair’s worldwide network of authorized distributors and resellers. They are backed with a two year warranty and Corsair customer service and technical support.