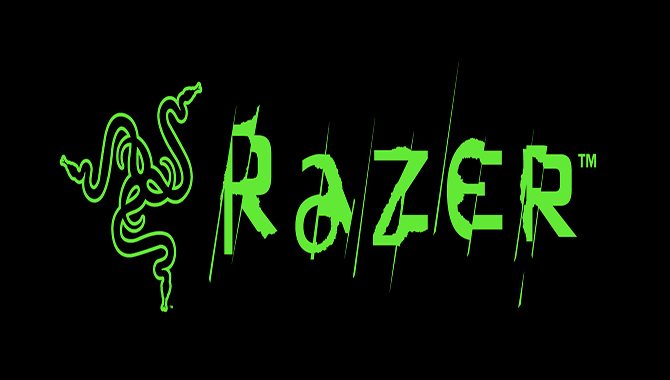 ESL UK partner with Razer for 2014 to provide the UK´s competitive Battlefield 4 scene with yearlong competitive ladders and tournaments with a total prize pool of €7,000. The first season is due to feature a collective prize pool of €1,750, which is to be spread across a three month period.

Razer partner with ESL UK for a yearlong partnership within Battlefield 4, featuring a total prize pool of €7,000. The prize money will be distributed on a seasonal basis, with the first season due to commence on the 1st February 2014.

“We are thoroughly excited to have partnered with Razer, one of the World´s leading peripheral manufacturers, to help support and grow the competitive community within Battlefield 4”, said Peter Mather, Community Manager for ESL UK. “With their support, we will be endeavouring to expand the horizons for the teams currently competing within the fledgling Battlefield 4 scene, and hopefully grow the local player base to turn Battlefield 4 into a fully-fledged esports title within our humble isle”. Min-Liang Tan, co-founder, CEO and creative director of Razer, said: “The ESL has time and again proven itself a reliable and valuable eSports partner in Europe. Sponsoring the Battlefield 4 Ladder Series was an easy decision for us, as we can rest assured that the events produced by ESL will showcase this incredible game, top-level talent and our products, correctly.”

The new activity is due to launch on Saturday 1st February 2014, seeing a refresh of the ESL´s prized ladder system, the A-Series, which will also be used to qualify teams for the European EMS One competition. Running alongside the ladder activity will be the Razer Battlefield 4 Open, a three month long cup series, leading to a penultimate final streamed by the ESL UK studio.
Sign-ups for the Razer Battlefield 4 Open Qualifiers are due to open later this evening at 20:00GMT. Further details, such as tournament format are schedule to be released over the course of the following week.

About Razer:
Razer™ is the world leader in devices and software platforms that enable connect and entertain a worldwide community of electronic entertainment enthusiasts, 24/7.
With a rich history in gaming, music and design, Razer´s award-winning technology includes voice-over IP and other social applications and devices; programs for music production, performance and enjoyment; cloud-based solutions for customizing and enhancing computer systems and related product performance; and a wide array of award-winning laptops, tablets, audio products, hardware and accessories, and apparel.
Razer applies its design and engineering resources to develop products that support the on-the-go lifestyle inherent to its contemporary, global, technophile community, fulfilling their immediate wants and needs wherever they are. At Razer, everything it does resonates with the company credo: For Gamers. By Gamers.®
For more information, please visit http://www.razerzone.com/.