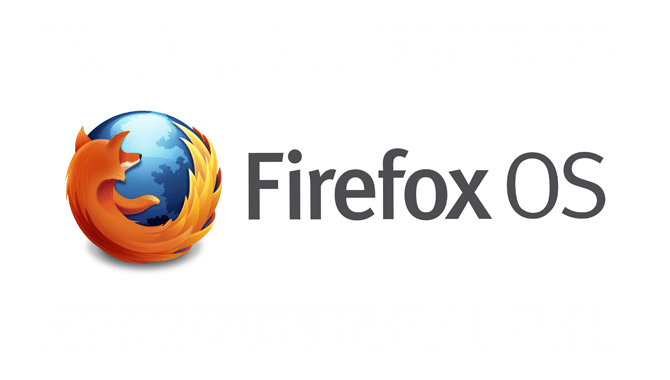 After hearing various thing on the development of Firefox OS it finally has a release date in mind, the OS will debut on the inexpensive ZTE Open July 2nd with a cost of 69€ including 30€ airtime credit; that’s a lot cheaper than any low end Android handset on the market.

As for the device itself, it isn’t anything special but will suit the light user fine, it’s specifications are: Despite not being a gigantic landmark in terms of hardware it does make a significant landmark on the mobile world especially as it will add more competition to a world dominated by iOS, Android and Blackberry. It will also bring the power of HTML 5 apps to the real world, which is exciting for because of the amount of developers it will bring in from the Web, converging mobile and web development. Overall its a very similar platform to Googles own Chrome OS, except it is a more open platform.

In Stats: Casino Gaming and the Internet

Paul Davies - Apr 28, 2022 0
While high-end PC gaming continues to demand expensive, powerful hardware, the average mobile phone gamer probably doesn’t worry too much about the specs of...
Go to mobile version
%d bloggers like this: