The Talos Prinicple has been developed by a Croatian developer known as Croteam. For those of you who don’t know Croteam, think of the legendary Serious Sam titles, yeah that’s them. The game works on Windows, Mac OS X and Linux platforms with a console and Android release coming later on this year. I am absolutely buzzing to see their latest work, so let’s read on for the full rundown.

The game itself is a narrative style puzzle/adventure game. You play the game in a first person mode and you’re playing as a robot but with a degree of human intelligence.

From the moment you enter the world, you are introduced to Eloheim, who instructs you to explore the word collecting various Sigils scattered throughout the world. So go forth young robot and explore the lands. See below for ingame footage showing you the introduction and one of the first of MANY challenges in the game.

It’s a combination of the usual W A S D and mouse to manouver around the various mazes. You’ll come across many force fields, AI drones and other things trying to kill you so don’t get too close. The game will often give you hints to help you wandering off into the beaten track. The game will auto save at regular checkpoints so if you do find that you are unlucky enough to fall victim then you shouldn’t have too far to retreat and trace your steps. You’ll also notice jammers dotted around, these are used for disabling said drones, so use them correctly.

To interact with an object, simply walk up to it and left click to pick it up and then click again once you’ve finished. Nice and simple. The game will often give you hints to help stop you wandering off into the beaten track. All in, there are about 120 different puzzles for you to complete, with varying levels of difficulty so you’ll certainly get value for money on this one. The game also supports Steam Workshop which allows the community to create custom modifications and share them with the world. Anything from Serious Sam character skins, to making drones look like a Pokeball – It’s all there for your enjoyment.

Both graphics and audio on this one are fantastic for the style of game. I was immersed from the moment I started playing and found it hard to stop as you always want to progress just that little further. The soundtrack is very smooth and feels platonic and certainly complements the game. Eloheim’s often appears, so it doesen’t feel too lonely or distant.

Puzzle games normally don’t interest me, however this is different, so please give it a go, you won’t be disappointed. It’s very challenging and sometimes you can sit at a particular part of a sigal challenge for a while thinking how the heck do I do this? – whilst dying multiple times, but that’s part of the fun, immersive and vibrant experience that the game offers. It’s one I highly recommend – even more so whilst it’s currently £14.99 on Steam (and comes with some free Serious Sam DLC)

All I can say is good job Croteam, good job. I don’t give out a full 5 stars easily, but for this one, you’ve earned it. 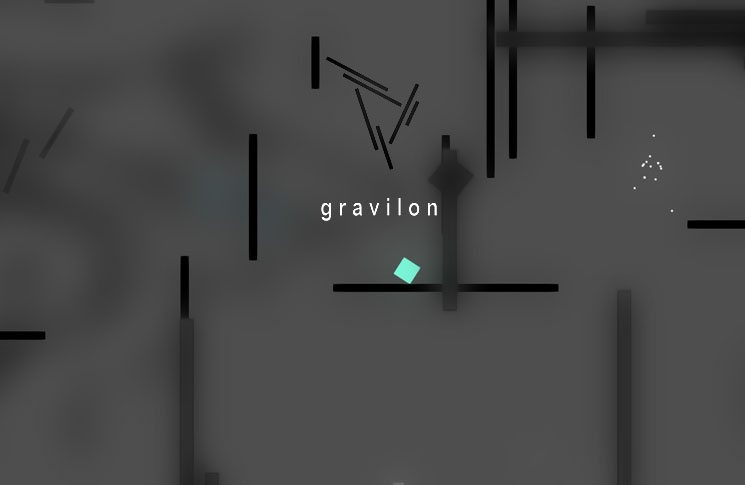 Play3r - Apr 1, 2015 0
Intro: Gravilon is the first game made by gravdev. A platformer simple game design and great physics it’s simply beautiful and compelling. This is a...
Go to mobile version
%d bloggers like this: