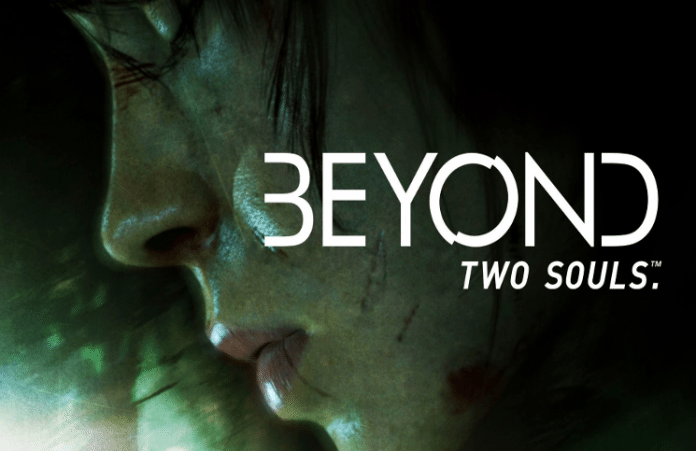 Beyond: Two Souls has been remastered for Playstation 4 and is being released next week as a digital download. The game, developed by Quantic Dream, is a paranormal adventure which stars Ellen Page and Willem Dafoe. The remastered version will have 1080p graphics, the ‘Enhanced experiments’ DLC and will also give you an option to play the game in chronological order if you’d prefer to play it that way, an option not available on the PS3 version of the hit title which only offered a rather disjointed order of play. Beyond: Two Souls is an adventure game with a paranormal twist in which the main character, Jodie, has an entity attached to her named Aiden, which she can possess supernatural powers from and use these to her advantage. The story follows Jodie from childhood in her struggles with learning to control Aiden but remember that every action within the game can have an adverse effect on how it ends and paths you go down. Melissa Hadfield - Jun 5, 2016 0
What were the top new releases on steam in May? Did Doom dominate? Or is it all out Waaaagh.
Go to mobile version
%d bloggers like this: