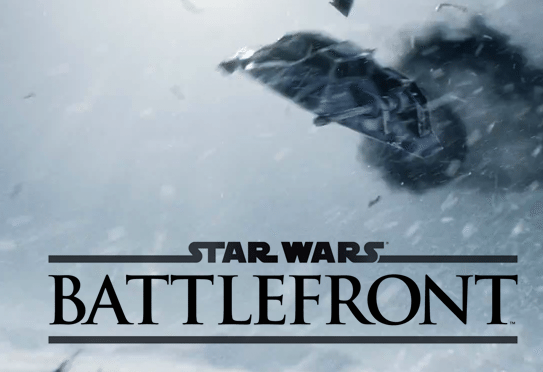 The producer of Star Wars: Battlefront has taken to reassuring fans that there will be no day one DLC.

As he has expressed on Reddit, Jesper Nielson has stated that the team are 100% with making a game that has more strengths than the previous battlefront titles when it comes to the core gameplay and that plenty of content will be available when it is released.

“I cannot stress this enough; there will be more than 8 maps!” he wrote. “Also, the amount of content in the game has absolutely zero to do with DLC. I can say that with all honesty.

“Please don’t make me break what I can and cannot say, but if you think there’s anything we’re not including in the game to save it for DLC, I can tell you you’re 100% wrong. In this project, I’ve never heard anyone say ‘Let’s not do this for launch so we can do it as DLC instead’. Ever.”

Also in the thread, Nielson has said that there is a lot of content that has yet to be revealed about the game before the official release on November 20, stating  “this is not a Battlefield re-skin. It’s using the Frostbite engine, yes, but not a lot of the Battlefield code.” He also teased that while the game won’t have classes, there will be “something different” so that players can take their own path rather than having no customisation at all.

At the end of his Reddit post Nielson has written “I hope there will be many more Battlefront games, and if DICE continues to work on them, that we’ll continue to expand and improve.”

Battlefield 1 to Include Map Packs & Microtransactions…

Govan - May 13, 2016 0
New Battlefield game with micro-transactions and map packs? Is it reasonable? Come have a gander!
Go to mobile version
%d bloggers like this: