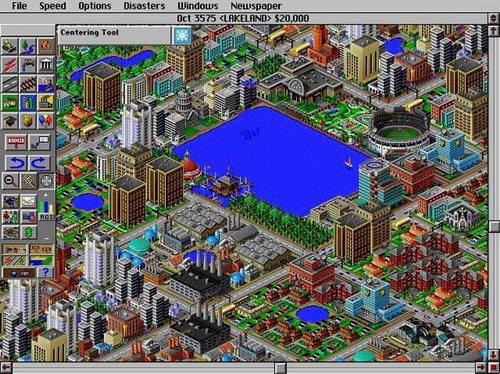 When Sim City was released last year I was left bitterly disappointed. The game was pretty average after a long wait for a sequel. The game received a flurry of poor reviews, and led to a lot of people blaming EA for its end result. I argue that the best Sim City was 2000. This brings me to my next point, Sim City 2000 is now FREE!

The game is available on Origin for free. Origin has brought a lot of free games recently and this one is definitly the best. The game, even though it is 20 years old, for me is the best in the series. Yes it isnt perfect in its looks, and the set up can be a bit clunky, but the game itself is exactly what Sim City should be. Build, make better, then either destroy or keep going.

The only problem is that EA hasn’t focused on upgrading the game itself for its release. A simple HD remake would have done, but I don’t think EA are particularly known for helping the little people out.

Check it out and let us know of any experiences you’ve had whilst playing.