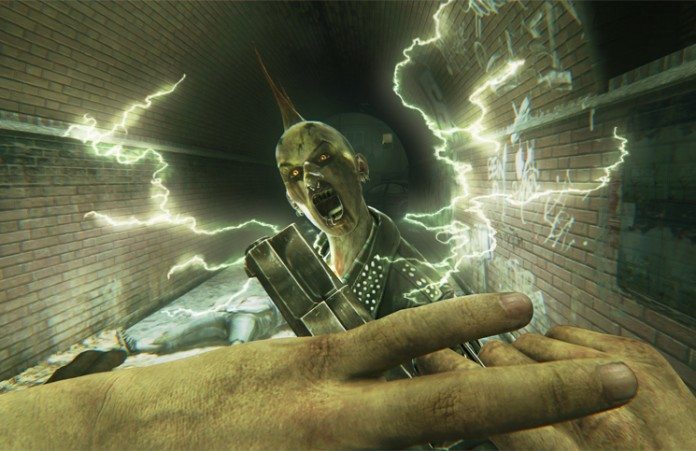 When Nintendo launched their Wii U platform back in 2012, ZombiU seemed to be a top flagship title and a suggestion that Nintendo was attempting to taking back some of its more hardcore gaming audience. But while the Wii U never became an adopted platform by that crowd, ZombiU still offered an adrenaline rush of gameplay with a tense and enjoyable experience. Now we will see the game come alive and eat brains again under the name of Zombi as it is relaunched for next-gen consoles and PC.

It is true, zombie survival and outbreak games are becoming a little less popular with it being an ever growing topic of most games on the market today but with Zombi being based in the UK we are sure it may have a few British tricks up its sleeves. This version of the game also packs updates that include new weapons, faster load times, better visual effects and what we’re told is “improved flashlight gameplay.”

Although Zombi won’t offer the multi-screen mechanics that the original did and many loved, looking at your inventory still doesn’t pause the game, so there will be tense moments when you can’t see if something is coming. If you die too, that’s it, the character’s dead and you’ll have to spawn as someone else. You still have the ability to get your belongings back … but you will have to go kill your old, now zombie character first!

Zombi is available now for XBox One, PS4 and PC for a mere £15! Grab a copy and let us know what you think of the game.