Sensible Soccer was one of those games that I grew up with during my teen years and now a spiritual successor to the game is looking to be funded. The creator of the sensible soccer series Jon Hare no longer has the rights to the name as that is still with Codemasters but he is now on Kickstarter with the Spiritual successor Sociable Soccer.

For those who do not know about the series it is a fast paced, arcade action game, a very different experience than the Fifa series as they gear more for fun rather than realism. The developers say “The game will feature over 500 National, Club and Custom teams with over 10,000 researched player names”, they plan on making full online leagues and the ability to create your own avatar; all in all they seem to be pushing the online multiplayer aspect of the game.

On the Sociable Soccer funding page they show some early prototype footage which does look very much like Sensible Soccer though now with 3D graphics rather then sprites. My own thoughts: I do like the project as it does stay true to the Sensible Soccer series, it is just the amount requested does seem a bit high compared to many other projects that I have seen and backed but I’m hoping it does well. 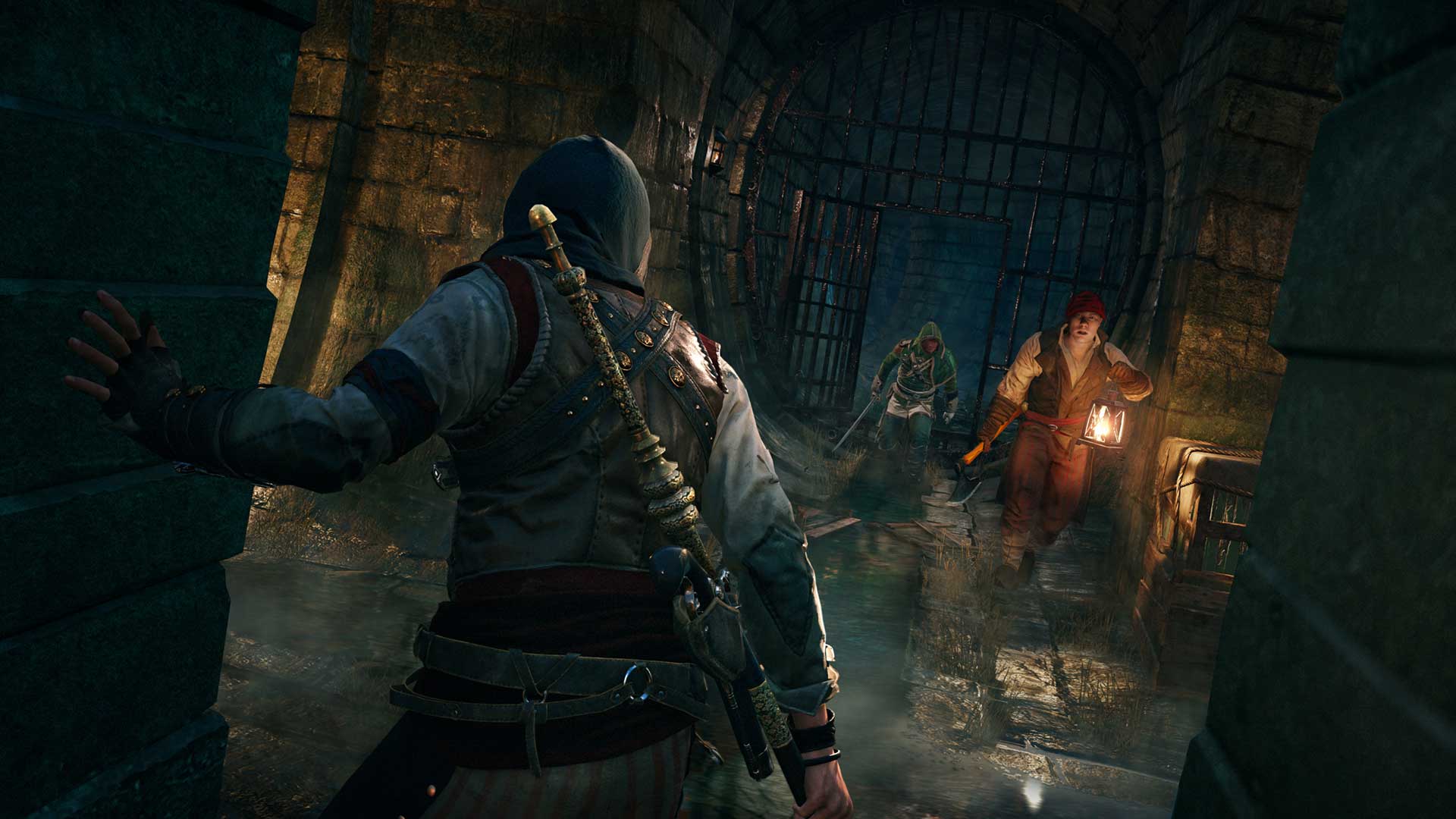 Play3r - Oct 24, 2014 0
This week has seen the announcement of the system requirements of two of this years most hotly anticipated games, Call Of Duty: Advanced Warfare, and...
Go to mobile version
%d bloggers like this: