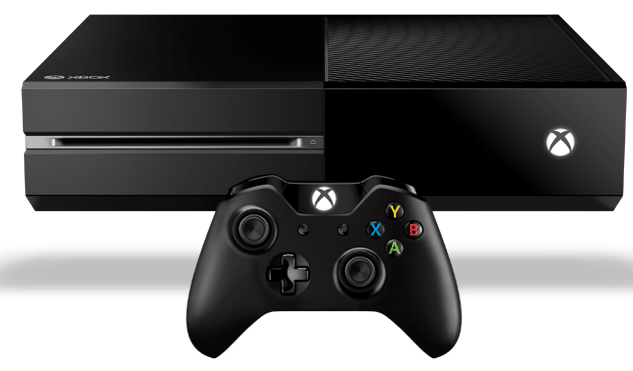 With last years controversy rolling round for it’s E3 anniversary Microsoft has continued to back track on statements and policy’s made leading up to it’s latest console launch.  Today they have unveiled another in their ever growing change of heart, more so listening to those who hold the brand dear to their hearts.  The Starter Kit Xbox One will be discounted by $100 dollars in the coming weeks and a mere £50 from it’s pricing here in the UK.

This is all being made possible by not including Microsoft Kinect motion-tracking camera, of course this then drove the price of the console up compared to it’s Sony counterpart. The Kinect however stayed, with Microsoft suggesting it was absolutely necessary for the machine to operate as intended.  This clearly is not the case and will the second biggest U-turn Microsoft makes in the past year ever since it’s the consumer backlash over Microsoft’s always on and always watching policy.

This comes after sales of the Xbox One have been slow compared to Sony’s Playstation 4 which has a significant price difference, the figures we last saw from both parties have Sony leading in Playstation 4 sales with seven million consoles sold since it’s release last year.  This coming in almost two million console sales ahead, with Microsoft stating that they have shipped five million consoles world wide. Undoubtedly these have been sold consumers but shipped does not equate to being sold, shipped merely means they have been delivered to retailers.

The real question is will this bolster the flagging sales of the console or will it still lag behind the competition.  Personally I do not own either console, this comes down to personal preference as well the price point on both consoles.  Not to mention the video output being significantly less than my Gaming PC.  That is also something else to take into consideration when purchasing a console, with many titles being multi-platform release and the output being significantly different on either platform.

Dave Hicks - Aug 7, 2020 0
Intel confirmed that a limited run of promotional 'Avengers' themed 10th Gen CPUs are on the way with the 'KA' designation.
Go to mobile version
%d bloggers like this: