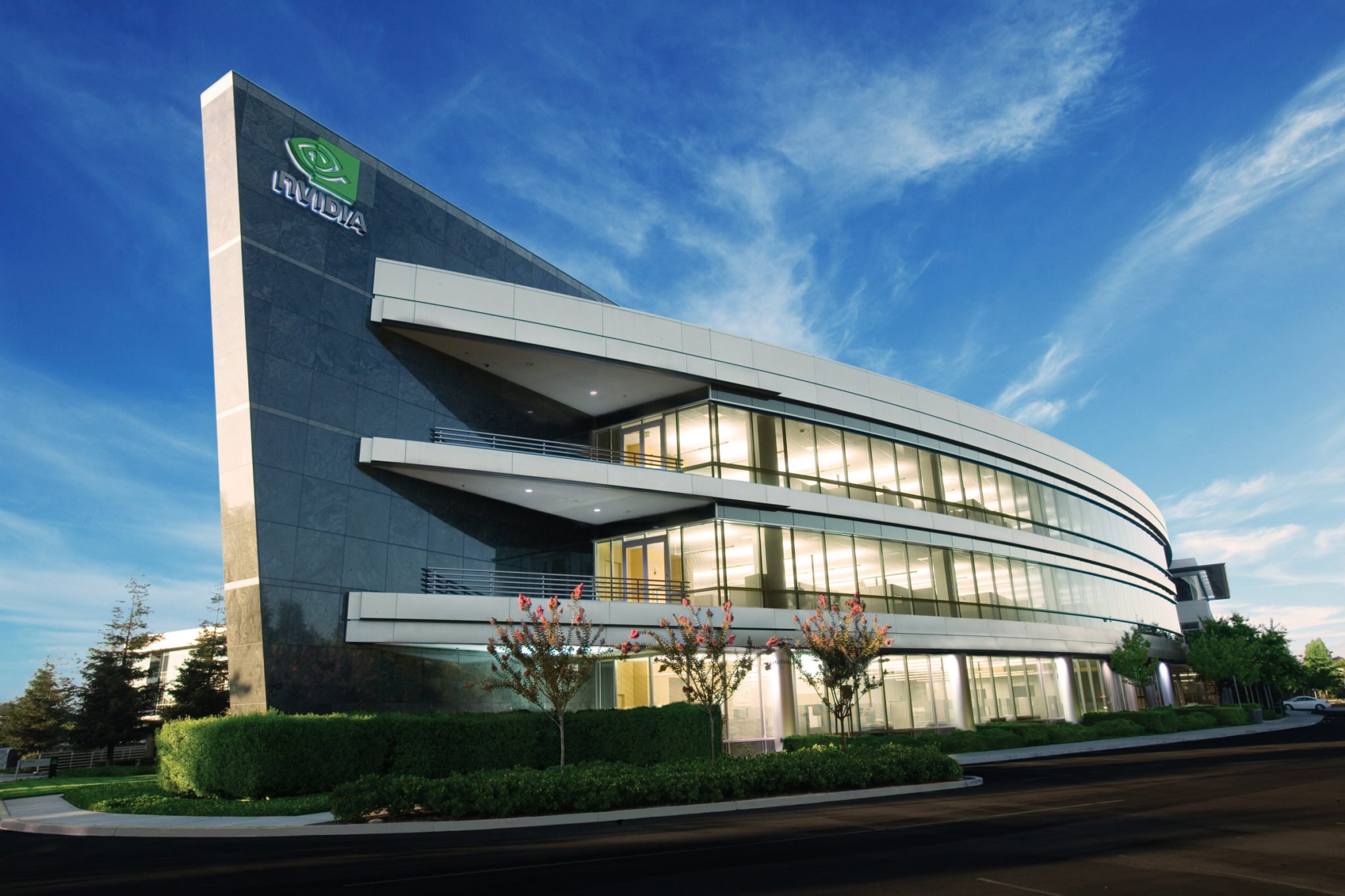 NVIDIA news again, they have showed their revenue figures for the first quarter which ended on May 1st 2016, usually this is a boring thing, until you see what they’ve reported. They have reached $1.30 billion in revenue (£904,631,078) this is 13% better than they made last year. The stats are listed below: “We are enjoying growth in all of our platforms — gaming, professional visualization, datacenter and auto,”

“Accelerating our growth is deep learning, a new computing model that uses the GPU’s massive computing power to learn artificial intelligence algorithms. Its adoption is sweeping one industry after another, driving demand for our GPUs.

“Our new Pascal GPU architecture will give a giant boost to deep learning, gaming and VR. We are excited to bring a new wave of innovations to the markets we serve. Pascal processors are in full production and will be available later this month,”

NVIDIA’s outlook for the second quarter of fiscal 2017 is as follows:

First Quarter Fiscal 2017 Highlights
During the first quarter, NVIDIA achieved progress in each of its four major platforms. 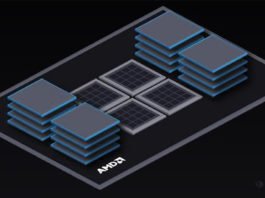 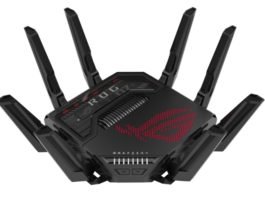