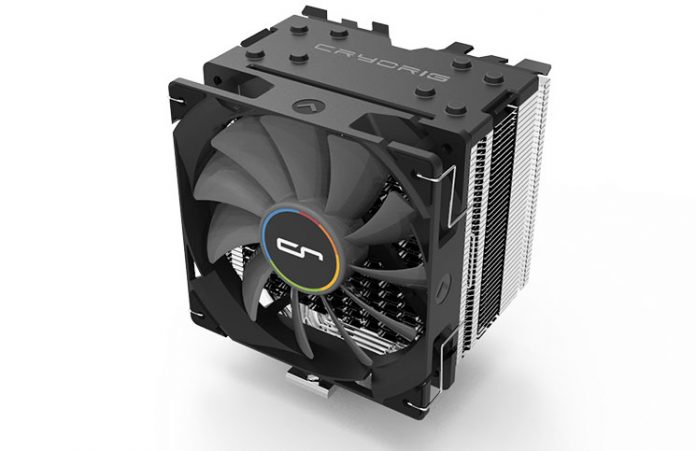 Based on CRYORIG’s award winning H7, the H7 Quad Lumi features an additional 6 mm high-end copper heatpipe, game changing Lumi lighting system as well as a new QF120 Balanced LED fan. Co-developed with NZXT, CRYORIG has managed to add a built-in RGB LED controller directly into the H7 Quad Lumi. Running on NZXT’s CAM, the H7 Quad Lumi is capable of adjusting dual channel LED lighting on the logo and base of the heatsink through CAM software and mobile phone app.

Working extensively with NZXT, CRYORIG has managed to develop something truly unique with the H7 Quad Lumi and Lumi lighting system. The Lumi lighting system is built upon NZXT’s Hue+ controller board, with nine different special lighting effects available at launch and more to come with future firmware updates. The Lumi system is capable of dual channel LED configurations, meaning the top and base LED’s can be set to different colors and even separate special effects. Feel free to mix and match almost limitless combinations for your heatsink! Powered and controlled through NZXT CAM software, not only LED control but CPU temp monitoring, fan RPM control and profile settings are all available on CAM. Making the H7 Quad Lumi the first CAM Powered peripheral and a true innovated approach towards PC cooling solutions.

At the core the H7 Quad Lumi is based on the ultra-successful CRYORIG H7. What is changed besides the addition of the Lumi lighting system is an upgrade to four high performance heatpipe for added TDP capacity, a new QF120 LED 1.600 RPM fan and also a reworked mounting system. With the upgraded heatpipe setup, the H7 Quad Lumi has increased performance by at least 10% and now supports 150+ watt CPU’s. The new Quick Mount system will also provide support for LGA2011 v3 as well as continue support for LGA115x and AMD sockets. Supporting all latest offerings from Intel and AMD. The QF120 LED version is a PWM controlled 300 to 1.600 RPM white LED fan. Features of the QF120 LED include built in Acoustic Absorbers, Quad Air Inlet™ system for added air intake and white LED lighting. CRYORIG’s QF120 line of fans will soon all feature LED variants.

The H7 Quad Lumi will make its first appearance at Computex 2016 at CRYORIG’s booth (Nangang Hall 1 booth J0503.) Targeted retail date will be holiday season 2016, perfect timing for some flashy cooling system for any PC! MSRP and prices are still to be announced at a later time.

So, what do you think on the innovation of allowing for RGB all over your PC? Is it just a fancy gimmick or a world of open creative ideas? We love the concept as it allows your dull hardware to be a little brighter and really push the creative boundaries further. Let us know what you think! 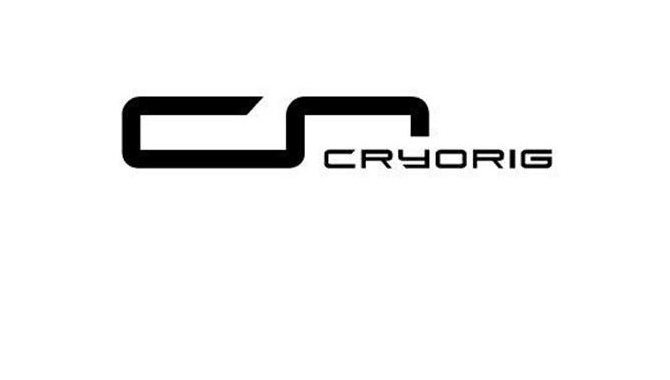