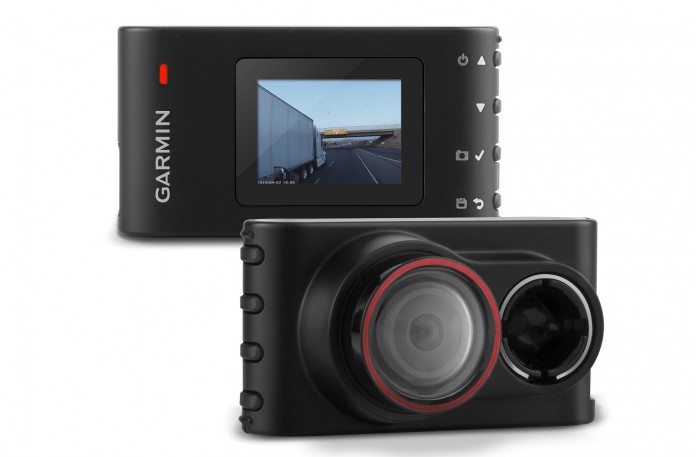 Brits on the dash to capture bad behaviour on camera

It seems that over the coming year, Britain’s roads will be seeing an influx of dashboard cameras (dash cams) and it will be drivers themselves who are fuelling the demand for their journeys to be captured on camera, according to new research by GPS company Garmin.

The Garmin Driver Safety research found that attributing fault is the biggest problem for drivers who find themselves involved in road accidents, with one in five (20%) stating that lack of evidence was to blame for a past claim going unsettled. Over half (52%) singled out a dash cam as the product that would have been helpful to prove their innocence and save on unnecessary legal costs.

After safety and driver protection, cost-saving is the second reason for the rise in the popularity of dash cams in the UK with over half (51%) of drivers stating that they would be willing to install a dash cam in their car to save on insurance premiums. This is due to the growing number of UK insurers offering discounts of up to 10% off insurance premiums. The cost-saving benefits are such that two-thirds (66%) of drivers say that they intend to use a dash cam in their cars in the coming year.

Kirsty Quartley, Garmin PND (Personal Navigation Device) Product Manager comments:
“The Garmin Driver Safety research has highlighted that the number of people who have had insurance claims go unsettled due to lack of evidence is significant. The resulting cost is something frustrated drivers are actively trying to tackle and they recognise that an in-car recording device such as a dash cam that captures bad behaviour on camera can prove invaluable in proving fault in an accident.

“Installation of a dash cam can also help to lower the cost of insurance premiums so can prove to be a sound long-term investment, which is why they are quickly becoming one of the most popular in-car accessories in the UK.

“Garmin are responding to the growing demand by adding a range of dash cams to their portfolio. With models that include GPS to record the exact location of any incident and driver-assist features such as forward collision warning and alert for speed cameras, the dash cam becomes an invaluable device whilst on the road. Garmin also includes nüviCam within their portfolio; a sat nav with built-in dash cam and driver-assist features including foward collision warning and lane departure warning. Garmin will be launching the Dash Cam 30 and Dash Cam 35 later this October – as well as acting as an independent eyewitness on the road, the devices can be removed from the vehicle and used as a portable camera to take close-up snapshots of vehicle damage.”