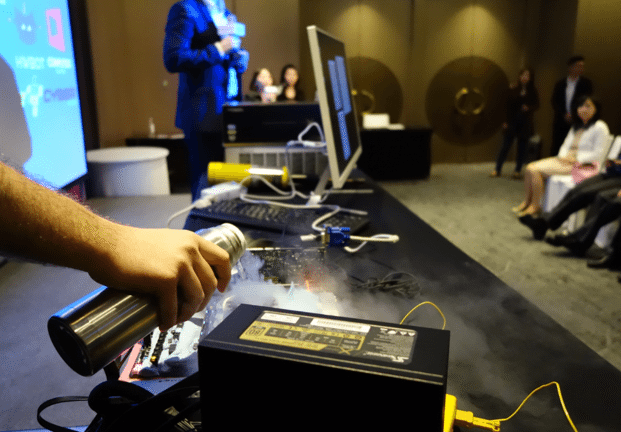 The HWBOT World Series Asia contest brings all of the excitement of competitive overclocking to Computex 2016. Extreme overclockers in attendance will compete for some great prizes, and most importantly a chance compete in the 2016 HWBOT World Championship in Berlin, Germany at the end of the year.

Qualification rounds are open to all Extreme Overclockers with a World Tour Ticket (see below) and will be held daily from Tuesday May 31st until Friday June 3rd. Semi-final and Final rounds will commence on Saturday June 4th on the HWBOT main stage.

An important feature of the HWBOT World Tour is the provision of open overclocking workshops. Here newcomers can learn the basic techniques involved with overclocking using the XTU benchmark, followed by a chance to submit a score to the OC-ESPORTS platform and enjoy a first taste of real OC competition. How to Attend the HWBOT World Tour at Computex

The HWBOT World Series Asia contest is open to participating overclockers in possession of a World Tour ticket. Tickets include unlimited access to LN2 and cost $100 USD (plus booking fee). World Tour tickets can be purchased from Eventbrite: http://www.eventbrite.com/e/hwbot-world-tour-2016-taitra-computex-taipei-tickets-19924639132?aff=HWBOTX

OC Workshops and the World Series Contest for Amateurs are open to all Computex 2016 attendees and do not require a ticket. Overclocking benchtables, including all necessary hardware, will be provided for use at the HWBOT booth.

For Computex 2016 ticketing, please refer to the Taitra Computex website:http://computextaipei.com.tw

Since its inception in 2005, HWBOT has grown to become the world’s leading platform for competitive overclocking. Founded in Belgium, HWBOT serves a growing and dynamic community of over 100,000 overclockers and welcomes 1.25 million visitors per year with a staff of 22 people.

HWBOT provides a dynamic platform for overclocking that include the OC-Esports.io competition platform, the World Tour events, the Overclockers League and the HWBOT historical database. We are partnered with leading players in the PC hardware industry including ASUS, GIGABYTE, G.SKILL, Intel, Kingston HyperX, and MSI and others.

My thoughts: This event not only show off some of the newest products in cooling but also allows amateurs to try their hand and take part in an overclocking evens – so if you have a passion for running your processor and GPU at excessive speeds and you find yourself in the vicinity of Computex there should be something here to interest you. 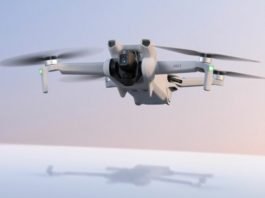 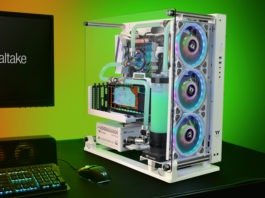 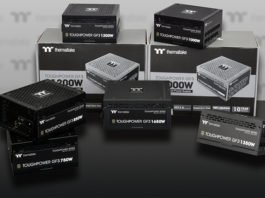