BANDAI NAMCO Entertainment Europe and Behaviour Interactive have confirmed the release date of WARHAMMER® 40,000®: ETERNAL CRUSADE™ through a new trailer featuring all 4 factions: the Eldar, Chaos Space Marines, Orks and Space Marines. The ETERNAL CRUSADE™ will begin on PC on September 23rd and later on consoles.

“We are committed to delivering the best experience for the release on September 23rd, with a PC version that matches our ambitions in terms of content and quality and sets the runway for our free lifetime expansions. To pause the development of the console versions was a tough decision but will result in an optimized and extended experience when released” says Stephen Mulrooney, SVP Behaviour Digital

Based on a multimillion-selling and extensive universe, WARHAMMER® 40,000®: ETERNAL CRUSADE™ will take gamers into a vicious battle between four factions of the 41st millennium in order to control a persistent world at war. Whether it is PvP (Player versus Player) or PvE (Player versus Environment) squads will have to work together and engage in massive battles and exterminate the other factions! Players can choose from twenty different sub-factions, earn hundreds of weapons, customization options and accessories drawn from 29 years of Warhammer 40,000 lore to create their perfect warriors!

WARHAMMER® 40,000®: ETERNAL CRUSADE™ will be released on September 23rd on PC and later on consoles. 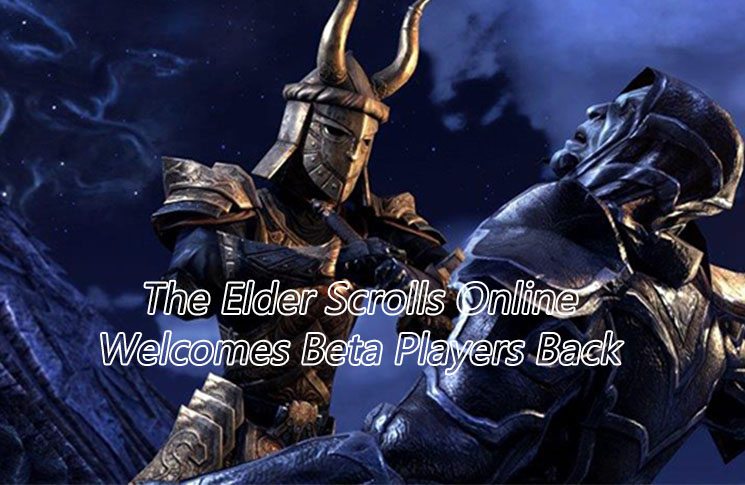 Play3r - Apr 8, 2015 0
The Elder Scrolls Online have just released details on a free weekend if you was a part of ESO beta but never bought the game you...
Go to mobile version
%d bloggers like this: