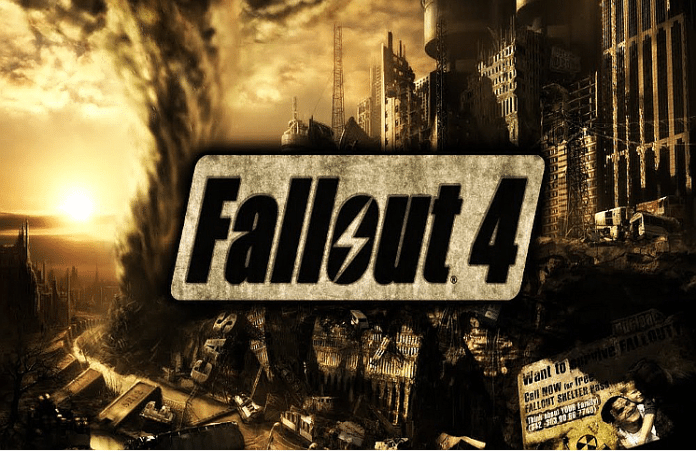 With Fallout 4 being well into its second week of release, there have been thousands of threads with regards to technical and graphical glitches. However, the latest to be discovered has the potential to render your game completely non progressable even after loading up previous save files! As detailed on the Bethesda Forums, the bug in question concerns a settlement quest which requires players to head to Monsignor Plaza. Upon attempting to travel there, several players have encountered a game crash straight to the desktop, without an error message. According to the user’s investigation that was assisted by many other members of the forum, it appears the bug only happens when you reach a certain point of the game’s story, saying that if you come across this quest earlier than he did, you may not have the crash.

Many attempts at resolving the issues have been attempted by those effected such as reloading the game, a fresh install, loading up save files from before the issue arose and much more but non seem to be a viable fix.

Effecting all platforms, the bug is clearly a large issue but with no official statement from Bethesda, we are hoping they are busy working on a patch to prevent this bug from destroying more players experience with the game.

Virtuix Omni: Could the “VR Treadmill” be the Latest Milestone in...

Play3r - Apr 10, 2017 0
Virtuix’s Omni was not only one of the biggest VR-related Kickstarter campaigns when it launched in June 2013, it was also one of the ten biggest technology crowdfunding campaigns at that time, raising over $1.1 million against a goal of $150,000.
Go to mobile version
%d bloggers like this: