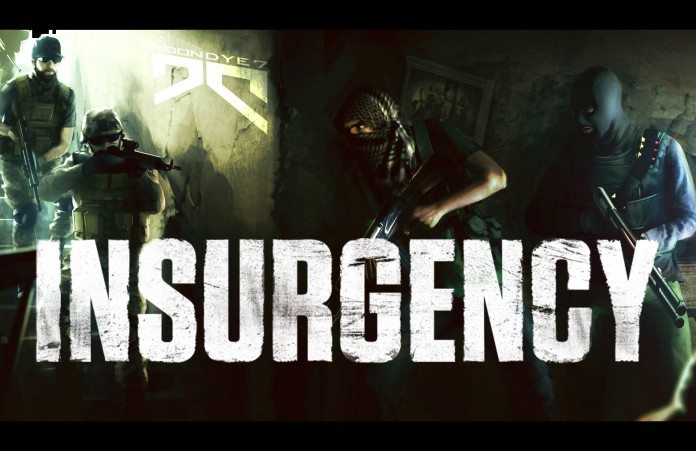 Modern era shooters are something that have been done a HELL of a lot over the last few years, especially since Call of Duty 4: Modern Warfare.  The uber-realistic style modern shooter, though, is something that is rarely ever done, except for the likes of the Arma series which takes realism to a whole new level and almost goes into dare I say too many details?  Insurgency, however, is a modern shooter that is both clever with its realism and fast paced, so it has a good balance between Red Orchestra 2 and Call of Duty.  There are no kill streak perks, thankfully, so this game is quite grounded and doesn’t feel like it has put anything extra in like that just to give it that interesting little gimmick.

Like Red Orchestra 2/Rising Storm and the Arma series, this is a game where you can take a single shot and be done for.  You do get a slightly better time of it, however, with how you can take one or two hits here and there and manage to keep yourself moving to get to cover.  I weirdly think the way that you take shots in this game is one of the finer points of the gameplay and kept me playing.

This game plays like most shooters as you would expect.  It does come with a training mode so you can get acquainted with the style of play.  I will say, however, that players in this game are obviously going to be much better than the bots you will be playing against, even if the bots can get you with one or two kills here and there.  Unlike Red Orchestra 2/Rising Storm, this game has a few modes to choose from!  The modes you can choose from are:

There are other modes that are made by the community because the community for the game is great and there are always new additions in the Steam Workshop.  One of the toughest modes is the one life modes which are Ambush and Strike.  In these you need to be far more careful with your approach to each round because if you aren’t then you will end up screwing up, and that can potentially screw the whole round for your team, which ain’t a very nice feeling. In the screenshot you’ll see my favourite little part of choosing your set up for the game: you can see the gun in its entirety and in full HD, which is just gorgeous!  When you add things to the gun, like a grip, you will see what your gun looks like with the additions to the gun.  Only a set number of things can be put on your gun, however, so you can’t exactly go crazy and put everything on at once; you have to make smart decisions.  My personal setup as you can see is usually the M16A4 with AP Ammo, Red Dot, Foregrip and Heavy Barrel if I have enough points to spend.  I usually don’t have enough, so I would go for HP Ammo and Red Dot, which usually does the same job to be honest!

The audio in this game could be better, but for what it is, I think the audio is pretty good; it does the job it needs to.  I will say the music in the game didn’t feel like it really belonged.  I feel that it’s one of the rare games that didn’t actually need music, and maybe it was put in there just because what game DOESN’T have music these days, right?  The sounds of the guns are spot-on, but at this point if you get the gun sounds wrong, you shouldn’t be making a shooter game.  The sounds of footsteps as players run around is good because you can sometimes hear them coming or communicating, which can help you out quite a bit.  Sound isn’t something I’m always too bothered with while playing a game, but I will admit, with the sounds of guns and the shouting, etc, I turned off the music and just indulged in the game in its entirety, something I don’t do with the likes of Fistful of Frags, Total War games, etc.  I will say, though, that the sounds do sometimes get quite repetitive, and some people might hate that kind of thing, but it didn’t bother me.

I really love the graphics in this game, they look really crisp, and the guns specifically look great. Even the night vision looks great, which I think would be a hard thing to accomplish in game like this.  There is always a “however”, though: the characters seem to be a little… cartoonish at times.  They don’t really look like they’re characters from a game that’s quite serious and realistic like this.  They look a little like the Scout from Team Fortress 2.  In January this game will be two year’s old, and it holds up against all the “next gen” shooters that are coming out like Battlefield 4, Killzone, Call of Duty, and will probably hold up against Black Ops 2.

When you’re considering getting yourself involved in a new shooter you can play for an extended period of time, price-wise this is definitely a game to consider.  Insurgency is only £10.99, and it has 8 base game modes, fantastic graphics and a Steam community that is thriving to keep this game interesting.  And they just keep adding to this game: today, for example, more guns were added.

However, as great as the community can be, at times the community in-game can be unforgiving; if you do screw up and don’t type in chat, sometimes your allies will just straight-up turn on you and try their best to make you feel like utter rubbish, which isn’t good for anyone who can be sensitive to that kind of criticism, of course.  But with that said, this is a really fantastic shooter to get into though, and it really is a ton of fun.

– A must have for PC shooter fans.

– Very unforgiving community at times, can be quite cruel to newbies.

– Sounds can get a little repetitive, and music personally feels like it’s out of place.

– The learning curve can be a bit hard for new players. 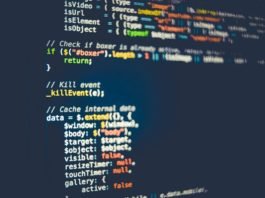