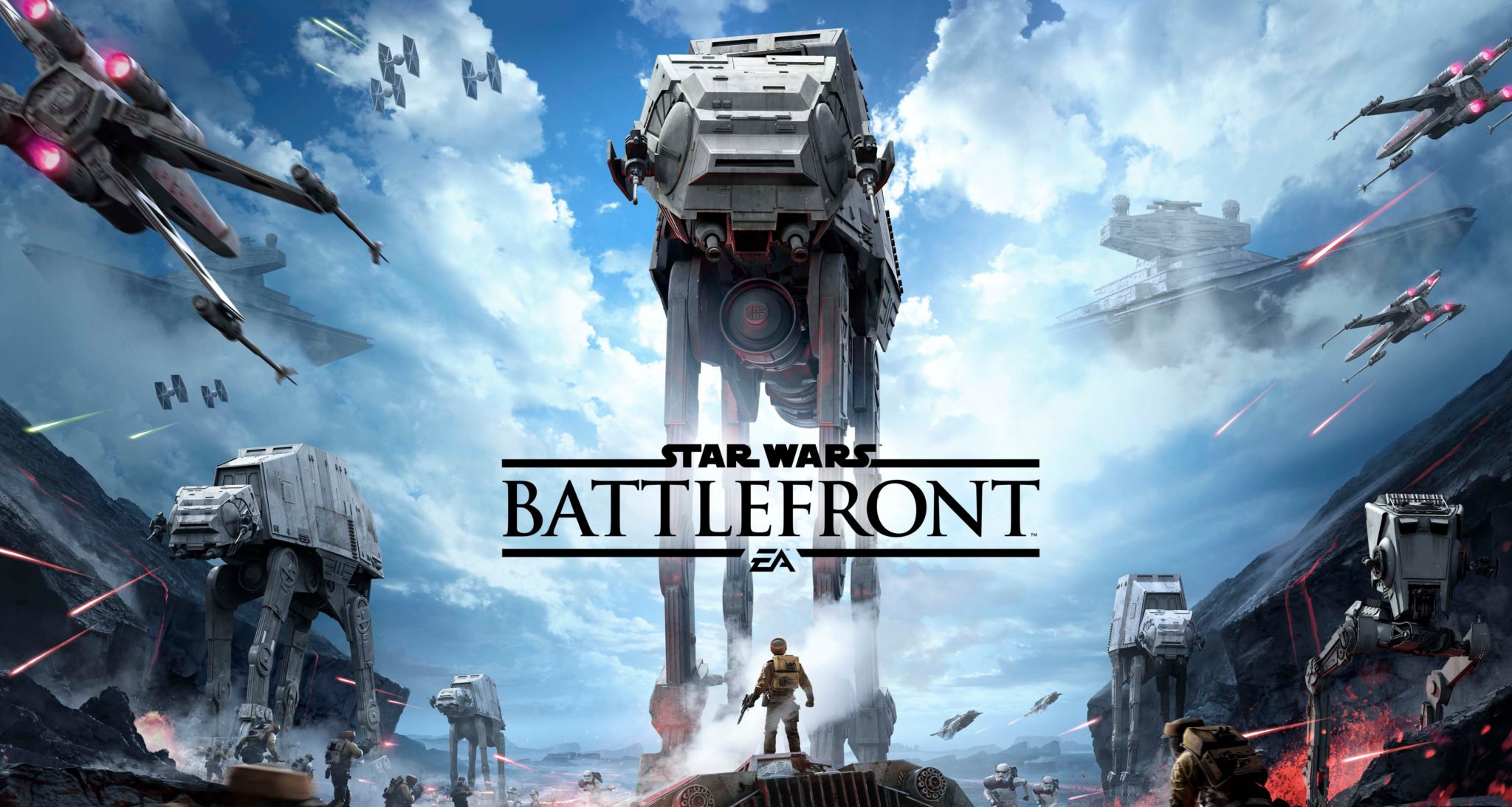 Star Wars Battlefront, the latest Star Wars game that DICE got to develop is subject to a free trial on PC with Origin right now. You will be allowed to play the game for 4 hours before they ask you to buy the game, EA did this once before with the game on Star Wars Day, which has probably boosted sales which would explain them doing so again. Head over to Origin now to get your trial at Battlefront.

Battlefront however isn’t the only game in with the free trial thing going on, others are Unravel, The Sims 4, Battlefield 4 and Titanfall, amount of time depends on the game though!

The reason according to EA boss Patrick Soderlund behind not getting a Battlefront campaign was seemingly so DICE could launch in line with Star Wars: The Force Awakens. While it’s a rather stupid thing to do quality wise, the decision can be understood, he also went ahead and tease that Battlefront 2 will have the campaign we crave!

I know I want to see a Battlefront 2, and see DICE go further, adding in that beautiful graphical fidelity! What do you guys think? Comment below! 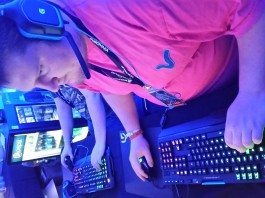 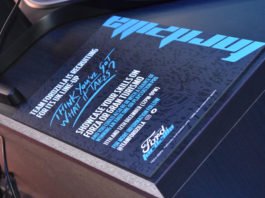