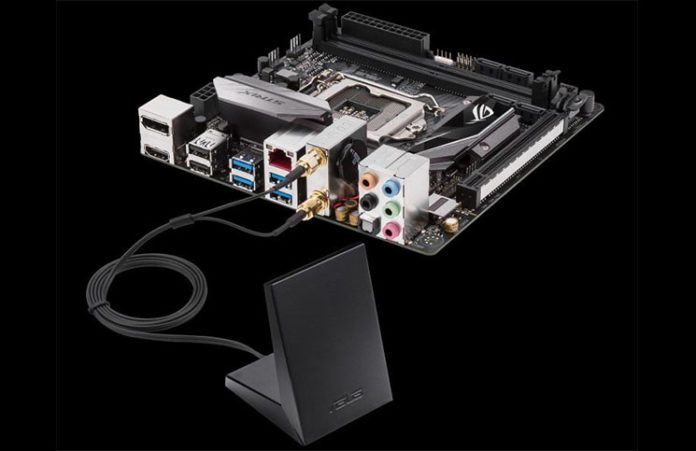 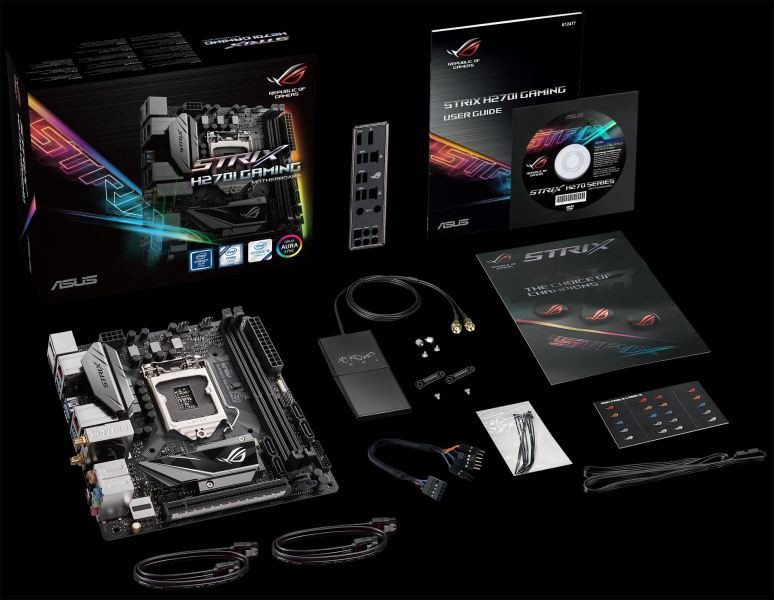 ROG Strix H270I Gaming is based on the Intel® H270 chipset and ROG Strix B250I Gaming is based on the Intel B250 chipset. Both motherboards support the latest 7th Generation Intel Core™ processors and technologies. With their innovative double-decker heatsink design and ASUS Aura Sync RGB lighting, SupremeFX and the S1220A codec for exceptional audio, ultra-fast networking with Intel Gigabit LAN, dual onboard M.2 slots, and exclusive ROG innovations for stable, efficient operation and system protection, ROG Strix H270I Gaming and B250I Gaming offer powerful performance in a compact size to give gamers the edge against opponents. 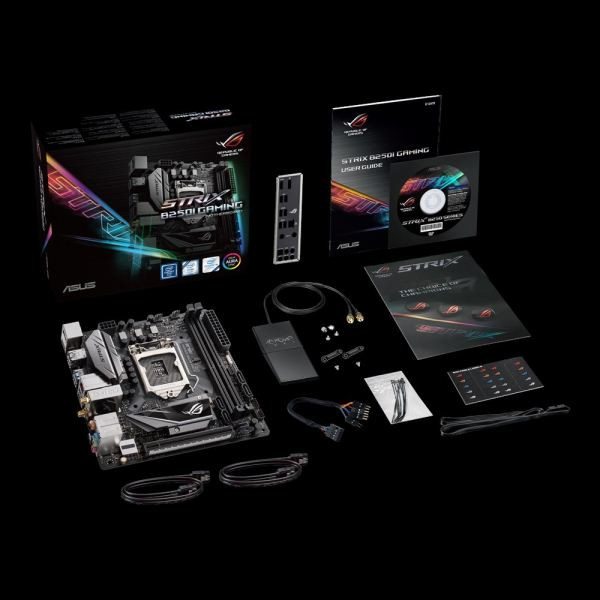 ROG Strix H270I Gaming and B250I Gaming feature an innovative double-decker heatsink design that allows the M.2 SSD to be stacked atop of the PCH heatsink, maximising board space and improving heat dissipation by up to 20°C for better stability and gaming performance. 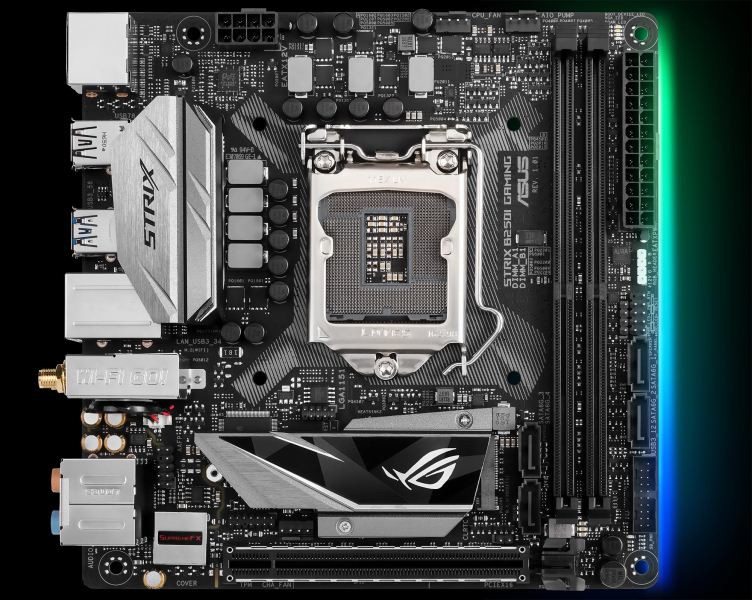 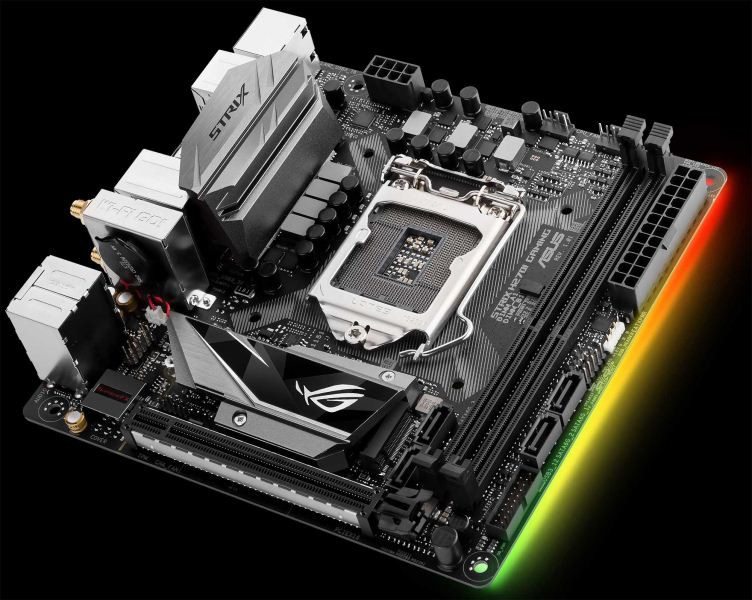 ASUS ROG Strix H270I Gaming and ROG Strix B250I Gaming will be available from the end of May in the UK from leading retailers with an SRP of £119.99 and £129.99 respectively. Please contact your local ASUS representative for further information.

Craig Bartlett - Oct 12, 2015 0
It seems that over the coming year, Britain’s roads will be seeing an influx of dashboard cameras (dash cams) and it will be drivers themselves who are fuelling the demand for their journeys to be captured on camera
Go to mobile version
%d bloggers like this: