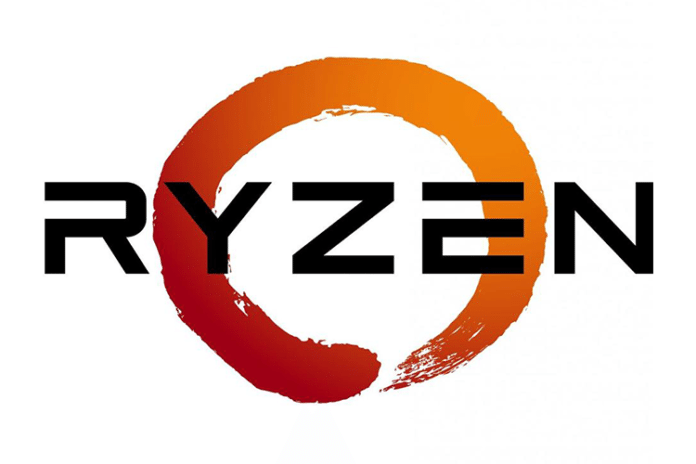 Throughout the launch of the AMD Ryzen™ processor, AMD has been clear that desktop PC customers should choose the “High Performance” power plan in Windows® 10. The reason is clear: testing conducted by AMD, and independent reviewers, have concluded that the High Performance power plan offers appreciable performance benefits to our customers. But the out-of-the-box power plan for Windows 10 is “Balanced,” so the community challenged us to find a compromise. We took that challenge seriously, committed to finding a solution by the first week of April, and today we believe we have the answer.

A little background is needed

AMD Ryzen processors feature AMD SenseMI technology, a sophisticated package of sensing and adapting features that (amongst other capabilities) allow the underlying microarchitecture to rapidly execute fine adjustments to voltage and frequency for peak performance. These changes can occur as quickly as 1 millisecond on an AMD Ryzen CPU. However, this intended functionality depends on the integrated power management in Ryzen being in absolute control. After all, nothing knows the hardware better than the hardware itself!

Transitions between frequencies and voltages are governed by “P-States.” P-states are frequency/voltage combinations requested by the operating system. Processors receive these requests all the time, and act on them by selecting matching states built into the hardware.

The Windows-default Balanced plan, in the interest of balancing power and performance, sets higher thresholds and longer timers for transitions into faster P-states than the High Performance plan. This can sometimes limit how quickly our processor responds to “go faster” promptings from high-demand applications.

Because of these findings, the new AMD Ryzen Balanced power plan reduces the timers and thresholds for P-state transitions to improve clockspeed ramping. This lets the hardware take full control more often. We’ve also disabled core parking for more wakeful cores. As you can see in the chart below, the performance gains can be substantial—on par with the High Performance plan, in fact!

Other games that we’ve seen benefit from the new plan include: Total War™: WARHAMMER, Alien: Isolation™, Crysis™ 3, Gears of War™ 4, Battlefield™ 4, Project Cars™ and more. Though not every game behaves in a way where a change in power plans has an impact on the AMD Ryzen™ processor, we’ve long maintained that there are enough games to warrant a change. Today’s findings put a fine point on that, and we’re very excited to get these changes into the hands of our customers starting today!

Installation is simple: just double click the file after extracting! Windows will ask you to confirm the installation of the Ryzen_Balanced_Plan.ppkg, and accepting the prompt will add it as a new power plan as shown below.

After collecting feedback from this community preview, we intend to roll the final power plan into the AMD Chipset drivers for AMD Ryzen processors. The Ryzen Balanced plan will automatically be configured as the default power plan for Ryzen-based Windows 10 PCs. If you’ve already downloaded and installed our new power plan from this blog, the new chipset driver package will ensure you do not encounter duplicate entries.

Now that you know a little more about the performance of our new plan, let’s talk power. The AMD Ryzen Balanced power plan does not change how our processor handles low-power idle states called “CC-States.” These CC-States number cc1 through cc6, representing increasingly aggressive clock and power gating. In fact, cc6 represents a core that is essentially turned off. The core is sleeping so deeply that only its voltage can be detected by software.

The sophisticated power management technology in the “Zen” core can autonomously enter and exit these CC-States as quickly as 1ms. Software tools, unable to see through the sleep, will simply report the last P-state known to the OS before the core entered a CC-state. Don’t be alarmed! The effective frequency of a sleeping core is much lower (generally sub-1GHz).

We’re very proud of the fast and granular power management in the “Zen” architecture, and we hope these explanations helps you better understand how our all-new processor functions.

In our last community update, we brought you word of significant performance uplifts in Ashes of the Singularity™ and minimum framerate improvements in DOTA™ 2. Today we’re excited to share word of AMD Ryzen™ optimizations now available in Total War™: WARHAMMER with the game’s new “Bretonnia” patch—now available on Steam™!

The March 27th Bretonnia update helps the underlying game engine better understand the topology of Ryzen with respect to the number of logical vs. physical cores. Overall, this helps Total War: WARHAMMER better schedule threads on the processor to reduce resource contention.

Thanks to the great work from our friends over at Creative Assembly™ and SEGA®, we saw an uplift of up to 10.5% with the “High” preset and up to 7% with the more GPU-bound “UItra” graphics preset.

If you’ve not heard of AMD Ryzen Master, it’s a neat little tool we built for users to monitor and overclocking their Ryzen-based computer.1  You get real-time access to temperatures and fan speeds, memory timings, core voltage, and CPU frequencies, plus easy switchable profiles. Super convenient!

Let us know your thoughts on these Ryzen power plan tweaks below.

Michael Thomas - Jun 24, 2020 0
MSI have pulled out all the stops to offer a top tier B550 board - we'd love to review the MSI B550 GAMING CARBON to see if it lives up to the expectations.
Go to mobile version
%d bloggers like this: