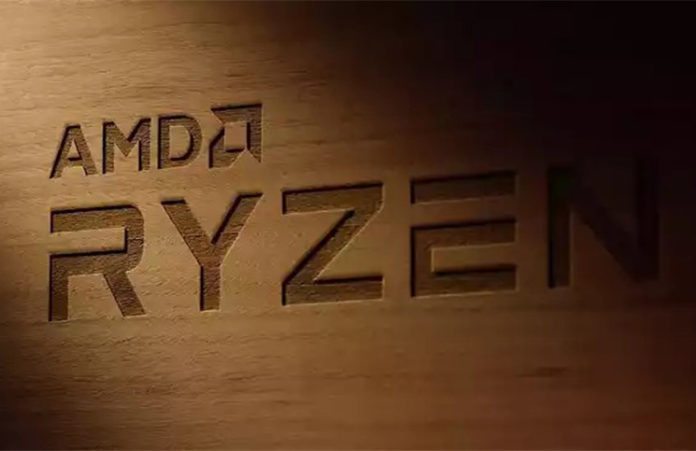 So AMD’s latest platform, Ryzen has been out for a few weeks now and so far has received pretty good press. One thing we haven’t seen yet though are any Mini ITX motherboards..

This small form factor motherboard will certainly be equiped with quite a few features with Dual Channel DDR4, M.2 SSD, x16 PCIe support and even an inbuilt 4pin RGB header. Its pretty safe to say that Biostar have squeezed about as much as possible into this very small motherboard and we are sure to see some awesome SFF builds with the X370 chipset motherboard included. Unfortunately we sill don’t have any release dates for this just yet and as yet Biostar haven’t announced an RRP although as with most Biostar motherboards the price should be very competitive.

Let us know your thoughts on the Biostar Mini ITX AM4 X370GTN below.

Tim Mammatt - Nov 25, 2017 2
Look through your old PC and you’ll probably see a graveyard of disused software that has not only fallen out of favour but also...
Go to mobile version
%d bloggers like this: