High-powered laptops, desktop computers and consoles have always been the go-to devices for gamers. Designed for the job, easy to use and capable of processing today’s resource-heavy games without any issues, this trio of options rule the proverbial roost. However, thanks to Apple, the times might be changing. With the new iPad Pro seemingly a laptop in disguise, the gaming world may be about to welcome a fourth option. In fact, for some, the iPad Pro could become a first choice. 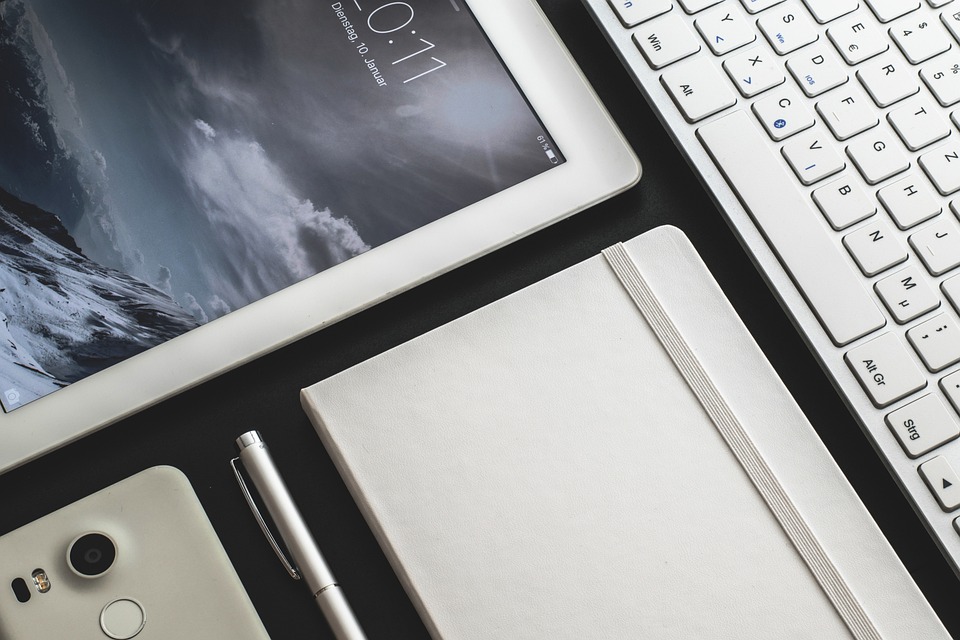 High-powered laptops, desktop computers and consoles have always been the go-to devices for gamers. Designed for the job, easy to use and capable of processing today’s resource-heavy games without any issues, this trio of options rule the proverbial roost. However, thanks to Apple, the times might be changing. With the new iPad Pro seemingly a laptop in disguise, the gaming world may be about to welcome a fourth option. In fact, for some, the iPad Pro could become a first choice.

Naturally, everything starts with specifications. To enjoy a range of modern games, you need a device that can handle the lightweights and the heavyweights. Visually, we know the iPad Pro is capable of displaying the latest graphics. The 12.9-inch screen projects 2048 x 2732 pixels at a PPI  density of 265. Add to this a 120Hz refresh rate and all but the most resource-intensive games are going to look great on the tablet.

Then, of course, you need a processor that can stream the action without any glitches. The octa-core CPU comes with four of Apple’s 2.5 GHz Vortex processors and four 1.6 GHz Tempest processors. By any standards, that’s impressive. Indeed, when you look at an average $600 home laptop like the HP Pavilion 14-ce3600sa, that only has a dual-core Intel i3 processor (1.2 GHz/3.4 GHz). Yes, laptops like the Dell Inspiron are more powerful thanks, in part, to innovations such as hyperthreading. However, compared to the average laptop, the iPad Pro stacks up extremely well.

What these features help to create is an environment where everyday tasks can be performed just as well on an iPad as a laptop. That then leads into the issue of multitasking. Unless you’re absorbed in an all-action RPG like Call of Duty, you’ll probably be splitting your attention between a game and something else. Playing video slots via your iPad is a perfect example of this. Modern mobile casinos like Casimba feature hundreds of games that don’t require 100% focus. By loading up a slot such as Starburst, you can spin the reels at the same time you’re performing other tasks.

If that doesn’t suit, these types of game also offer autoplay functions. Add to this iOS-centric features such as TouchID logins and you can see how today’s online casinos are catering to the iPad gaming market. Because you can split the screen and play slots while sending emails or browsing the internet, the experience is almost identical to what it would be on a laptop. In some ways, the experience may actually be slightly better because touching and swiping is more intuitive than using a mouse. Therefore, based on that, an iPad Pro is not only an alternative to laptops but a possible replacement. 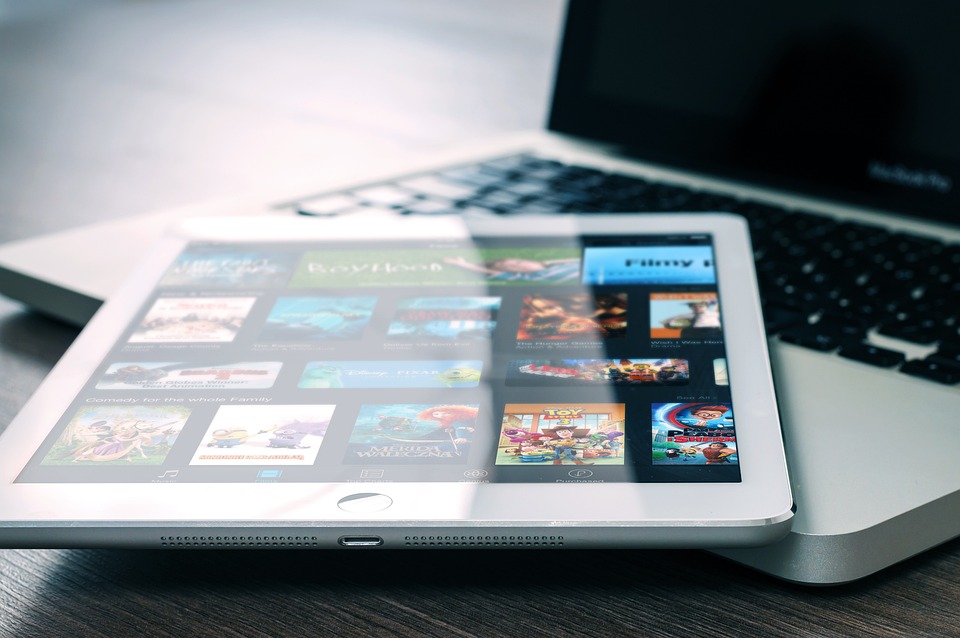 The issue comes when you look at heavyweight games like Overwatch and COD. You can’t split your focus in these games. What’s more, the controls aren’t particularly suited to touching and swiping. Yes, the iPad Pro may have the power to handle these games on a technical level. But, in practice, the ergonomics are far from ideal. What this suggests is that Apple’s tablet does have a place in gaming but not in all instances. In other words, iPads are a fantastic option if you’re someone that likes games that don’t require the intense focus of RPGs, etc.

However, if you’re a hardcore gamer that wants to download and play the latest epic, the iPad just won’t cut it. Be that as it may, the fact Apple’s iPad is now considered worthy of a place in the gaming hierarchy is impressive. Go back ten years and no one would have thought it could be a viable contender to home desktops or laptops.

That’s obviously great news for Apple as it means a whole new demographic will be looking at the iPad Pro. However, it’s also great for gaming. If the latest devices make gaming easy, it will encourage more people to play. That, in turn, brings more casuals into the industry. This influx of fresh blood will increase revenue and lead to new innovations that benefit the community as a whole.