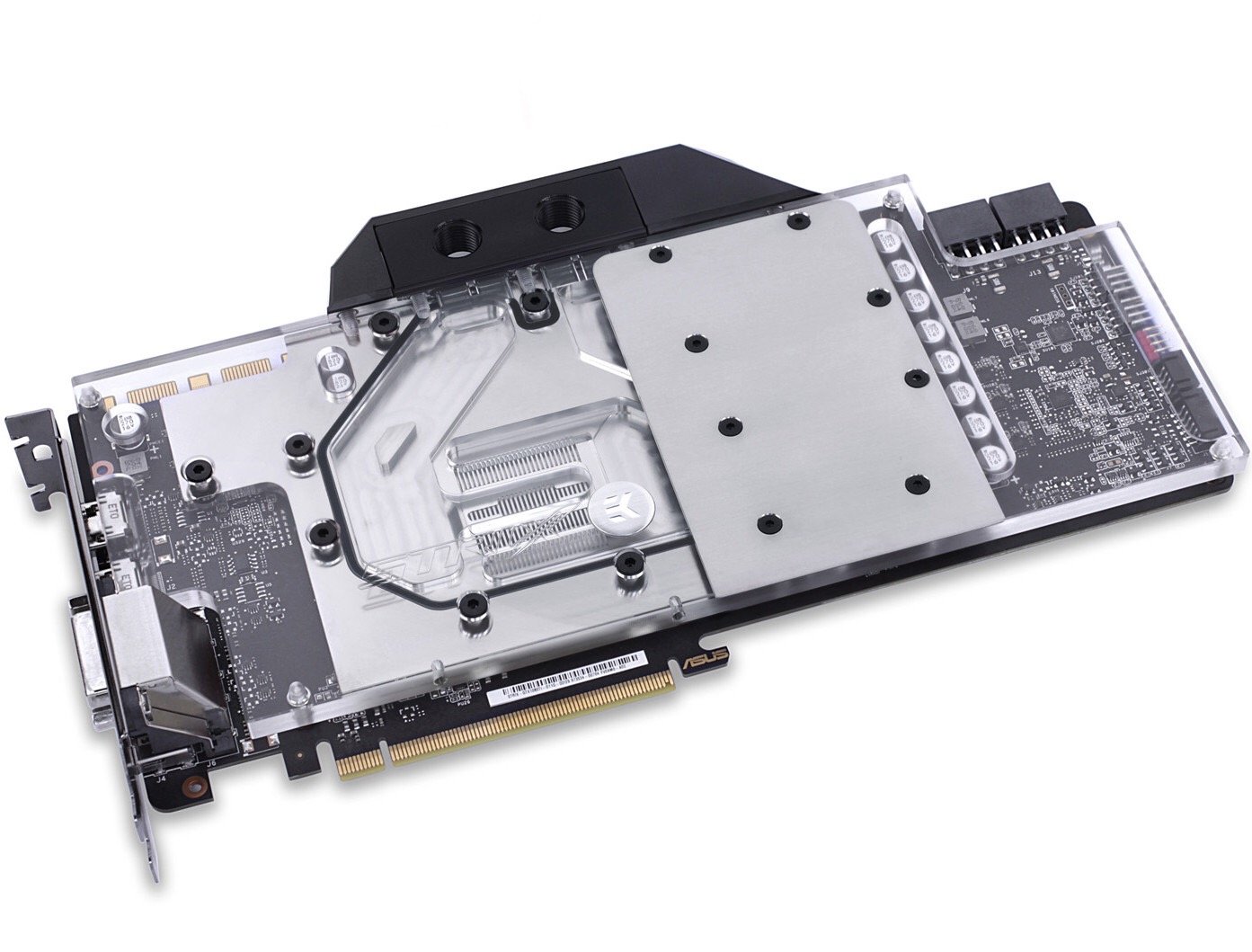 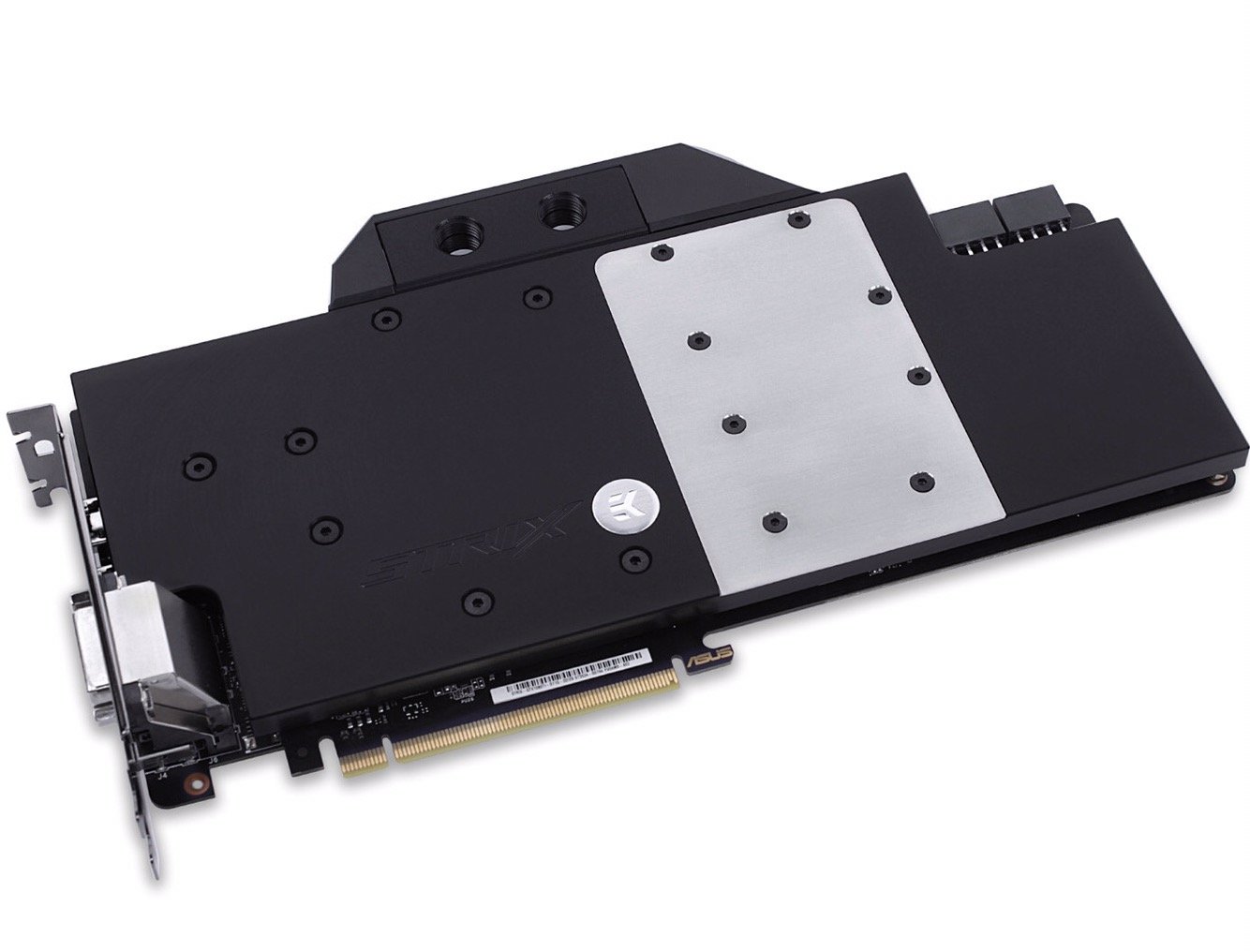 The base of the block is made of nickel-plated electrolytic copper while the top is made of a high-quality acrylic material or POM Acetal material (depending on the variant). The top material does not affect the block performance in any way. The acrylic (Plexi) top also features two pre-drilled slots for 3 mm LED diodes.

There is no performance difference between the two variants. The block also features a special plastic cover over the block Terminal. This add-on is designed to reveal the graphics card model, visible from the side. EK-FC1080 GTX Ti Strix water block is compatible with the ASUS ROG Strix GeForce GTX 1080 Ti (see the Compatibility list below).

These water blocks are made in Slovenia, Europe and are available for pre-order through EK Webshop and Partner Reseller Network. All pre-orders will start shipping next Wednesday, 26th of April, 2017! Prices for these new water blocks start at €129.95

Dave Hicks - Jul 22, 2021 0
Oh yes, boys and girls! Amazon Prime Gaming is giving away a free copy of Battlefield 1 on PC with a Prime subscription.
Go to mobile version
%d bloggers like this: