The man himself, Mr Vince Lucido, took to Facebook to announce the EVGA Z690 Dark K|NGP|N Edition motherboard and followed with the news that the CLASSIFIED motherboard is also on the way.

EVGA DARK motherboards blaze the trail for other boards to follow, and the Z690 DARK K|NGP|N is no exception. The ability to destroy world records is insignificant next to the power of a 21-phase VRM and a 10-layer PCB – capable of driving the most powerful 12th Gen Intel® Core™ processors. With DDR5, PCIe Gen5, and PCIe Gen4 M.2 NVMe support, a new DARK age of overclocking will rise as quickly as new hardware becomes available. Multiple USB options, 8x SATA 6Gb/s ports, 2x 2.5Gbps NICs + Wi-Fi 6E / BT 5.2, 7.1 HD audio, 3x M.2 Key-M slots, and 2x pump headers exclusively built for CPU AIO cooling help round out everything else you need in a premium motherboard. The Z690 DARK K|NGP|N is today’s choice for the future of overclocking and gaming. 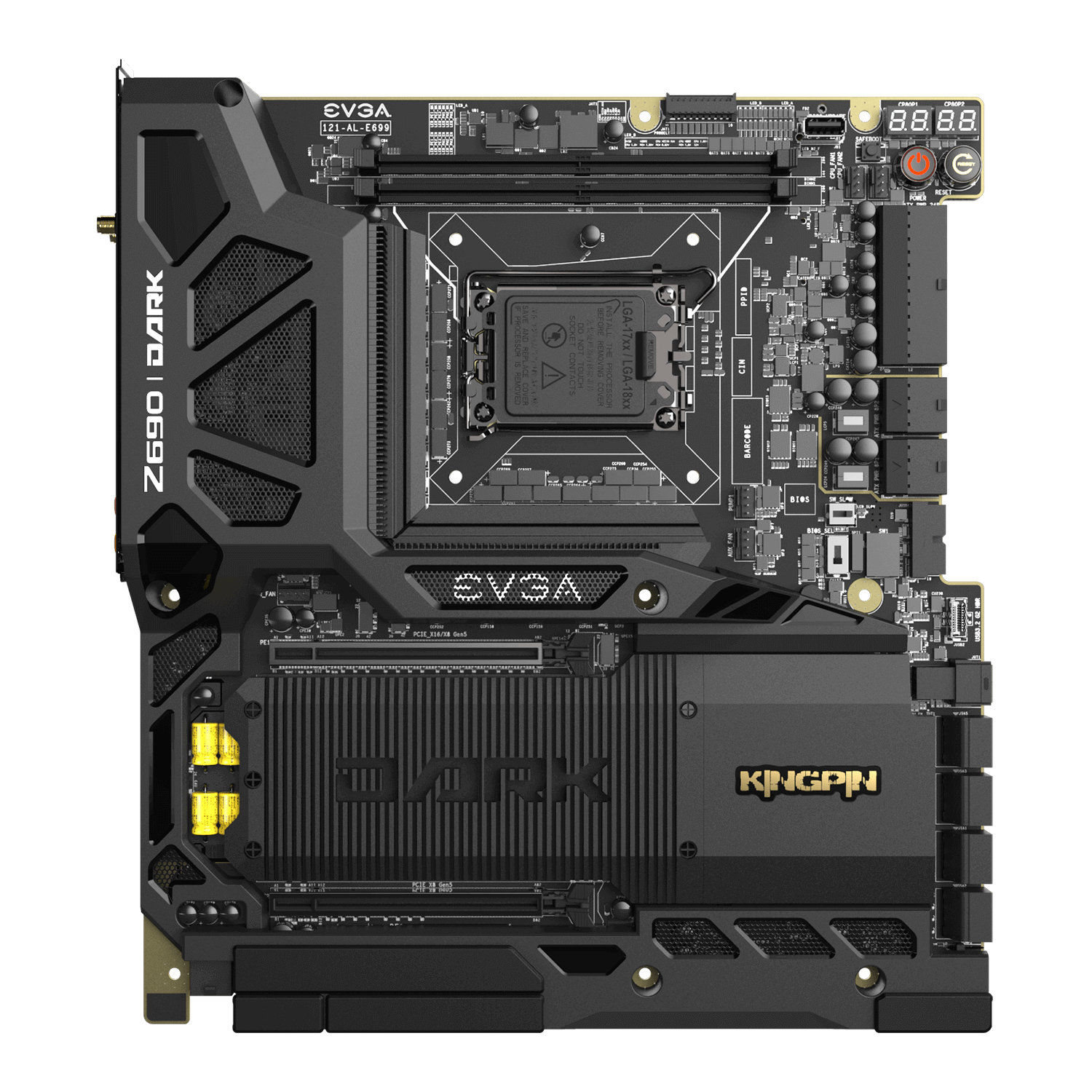 The EVGA Z690 CLASSIFIED is revealed as the latest addition to EVGA’s most-respected line of motherboards. Although few details are known, this motherboard is rumored to fully support the latest 12th Gen Intel® Core™ Series Processors and take full advantage of PCIe Gen5 and PCIe Gen4 M.2 NVMe SSDs. Other reports indicate that the EVGA Z690 CLASSIFIED provides unbeatable power, performance and stability via a 19-phase VRM and 10-layer PCB. EVGA neither confirms nor denies support for 128GB of DDR5 memory, 2x 2.5Gbps NIC + Wi-Fi 6E / BT 5.2, 7.1 HD audio, or multiple USB options. All evidence points to the conclusion that this board is designed for the ultimate gaming experience; everything else is Z690 CLASSIFIED. 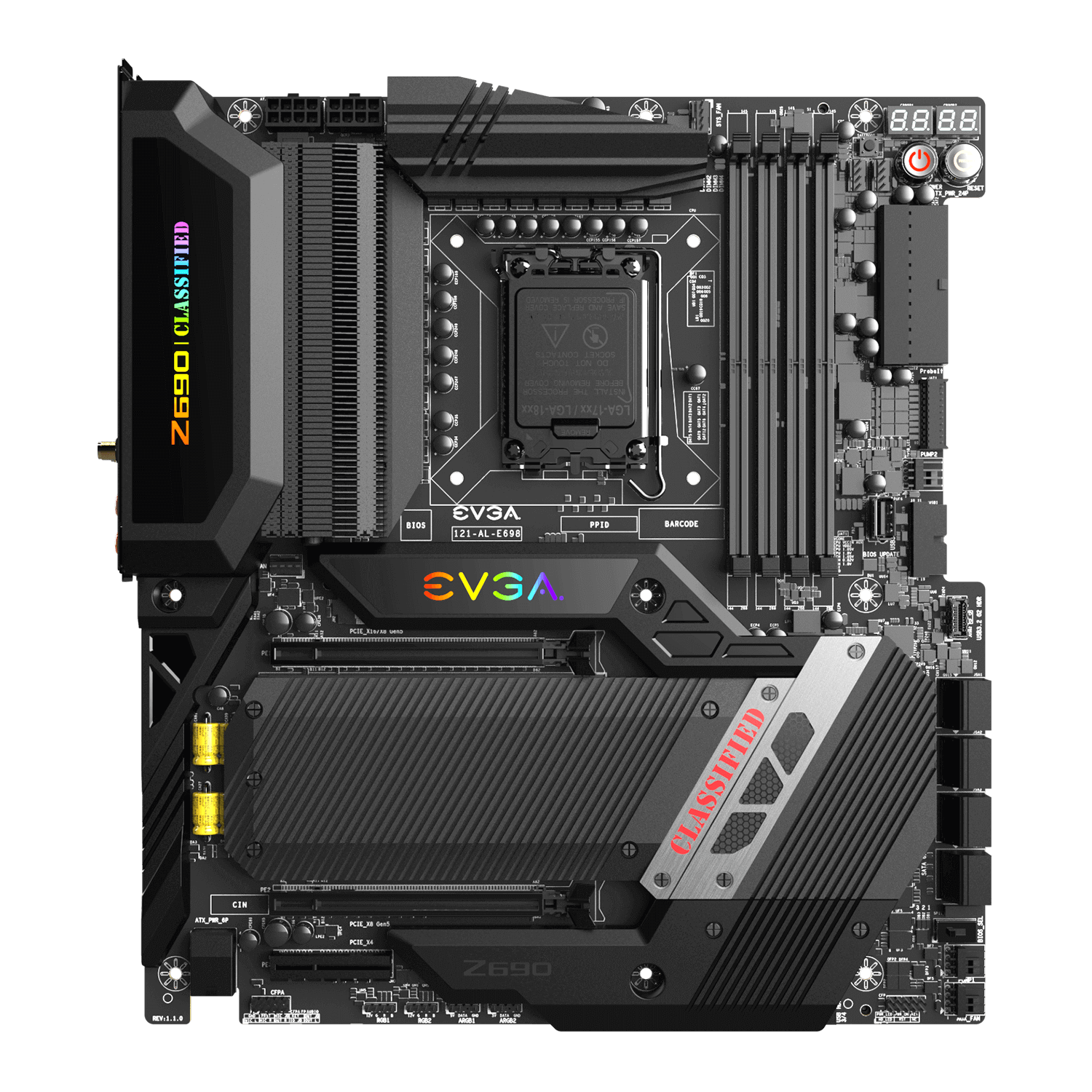 EVGA Z690 motherboards are powered by EVGA ELITE X1™, the next generation of motherboard tuning utilities. Featuring a simple to use interface, EVGA motherboards have never been easier to overclock or monitor. Review your motherboard, processor, memory and system status at any time and adjust your clock speeds and voltages for maximum performance.

Gavin Bonshor - Sep 18, 2016 0
According to the Dailydot, the Jean-Claude Juncker is planning on bringing free high-speed internet to countries part of the European Union by 2020. Although...
Go to mobile version
%d bloggers like this: