There has recently been a new update for Halo: The Master Chief Collection that has brought with it a series of bug fixes and improvements, along with tougher regulations to help crackdown on match quitters.

The patch fixes have been lined up for all games in the collection from Halo: Combat Evolved to Halo 4. A full list of these can be found below.

In other news, players who quit matches now face a big penalty, each match you quit now counts as a loss meaning you could drop a rank from constantly quitting matches that aren’t going your way.

“If you quit a match, your ranking will be impacted, and this may result in dropping a level,” developer 343 Industries explained.

It added: “All quits and betrayals are being tracked automatically, and action is being taken against offending players who commit these offences more than what is considered normal behaviour.”

Another problem seems to have been fixed aswell, the one in which ranked players were ranked down too much after losing a ranked match. Due to these problems, 343 have said they will be resetting all rankings for Halo 2: Anniversary.

Writing on the Halo Waypoint website, 343 industries has stated “excited about the progress of the Relic multiplayer map remake and the campaign for Halo 3: ODST” the two of these things are expected to join the game in May with the next content update.

All the updates changes can be found here: 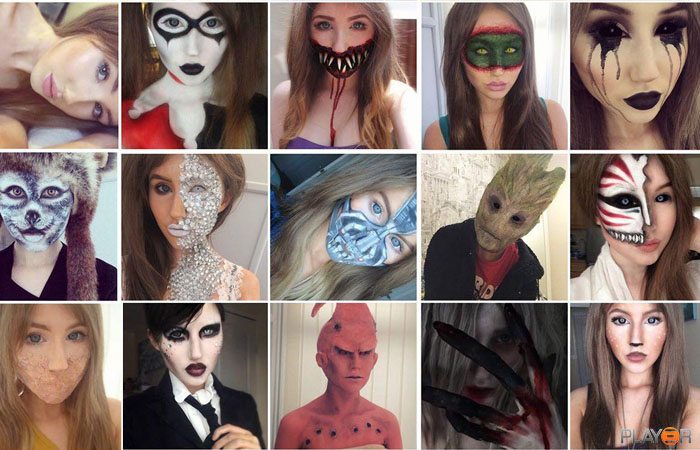 Play3r - Feb 18, 2015 0
Hey Natasha, huge welcome from the team at play3r. I am a huge fan but for the people out there that doesn’t know, Natasha...
Go to mobile version
%d bloggers like this: