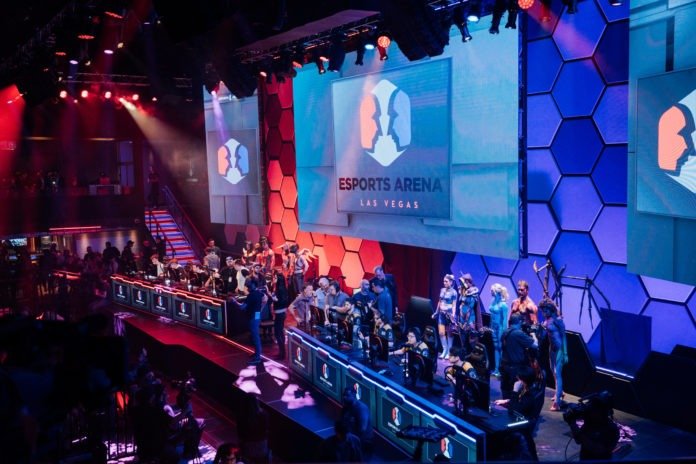 Nowadays, gaming has become more like a sport. For example, games such as Counter-Strike, Dota 2, League of Legends or Tekken 7 are so popular among gamers, that they now have their own competitions.

So, if you are interested in entering any of these competitions, it’s best to know more details about them. There are several eSports events out there, but in the following article, we will present you only some of the most popular in the world.

League of Legends Worlds, or LoL Worlds, is a tournament that takes place in 13 different regions from September 23rd to November 4th. A number of 24 teams engage in battles for the supremacy. Players should form a team that is divided into 4 groups. Each group will play with each other and the two winners of the group will advance to the next rounds. The team that wins the final will get some financial rewards along with the title of champions, which is very prestigious among LoL players.

Since we talked about League of Legends, it’s only fair to talk about their rival as well. This event is held by the Dota 2 creators, Valve. With a total prize of $1.6 million, the players are more than welcomed to engage in the competition. The event is quite similar to League of Legends Worlds since these games are not very different.

This event was founded in 2006, making it the oldest gaming tour in the world. It consists of five events that take place every year in different countries. This event had the biggest attendance record of any gaming competition in the world – 173 thousand people were present on the stadium while almost 50 million watched the event online. Also, it’s worth mentioning that this event has the widest selection of games: Tekken, Counter-Strike, StarCraft 2 or Overwatch players engage in their own competitions during this eSports event.

This is quite a spectacular tournament. Tickets for this game’s competition usually run out in a week. With players who make 28 kills per round, it’s not a surprise that this game has such a growing popularity. The first 8 places are awarded money in this competition, with the 8th place gaining 4 thousand dollars, and the 1st place $80.000. So, it’s quite appealing to players from all over the world.

So, these are some of the most competitive gaming events in the world. Whether you are a single player gamer or not, you can’t be amazed by the evolution of these competitions. If you think you’re up to the task, you can take part in any of them since the prizes are definitely worth the effort. However, if you don’t want to become a player, you can always be a bettor and put your bets on the best team. There are numerous betting sites out there that you can choose, such as GG.BET. Just be careful to go with a trustworthy one.