Ever since they were first invented back in the late 19th century, slot games have been pushing at the leading edges of technology. Those first machines came into being when electricity was still a relatively new form of power and it took a visionary electrical engineer based in California called Charles Fey to see the potential.

Now, almost a century and a half later, the basic slots game is one that he would still recognize. After all, it relies on getting a set formation of symbols on a series of spinning reels to win a cash prize. But what would be beyond Fey’s comprehension would be the fact that the reels are no longer physical. Today’s video slots are all computer-generated and controlled by an algorithm called a random number generator.

Something else that the originator of the slots game certainly wouldn’t recognize is the fact that there is a trend to add an element of skill to some of these games. While you could argue that slots games in which reels can be held or nudged on to create winning combinations do have an element of skill, it’s still more a question of luck than judgment.

Instead, a new generation of games are now starting to incorporate features that genuinely challenge players to complete tasks in order to win or increase their prizes. While these are still a relative rarity, it’s likely that the online slots UK players enjoy will more and more start to incorporate elements of skill in the future. At present, there are already many kinds of slots that are featured on review sites, which are somewhat warranted considering how competitive the online casino industry is. This is to the extent that some sites have sprung up to help guide players to the best bonuses or best slots. These both announce the launch of new titles in advance as well as direct players to the operators that are offering the best welcome bonuses.

Before long, there may well be additional sections dedicated to skill-based slots and which also generate a keen sense of anticipation as each new game’s launch date approaches – much like the hype surrounding the video games that these types of slots aim to emulate. 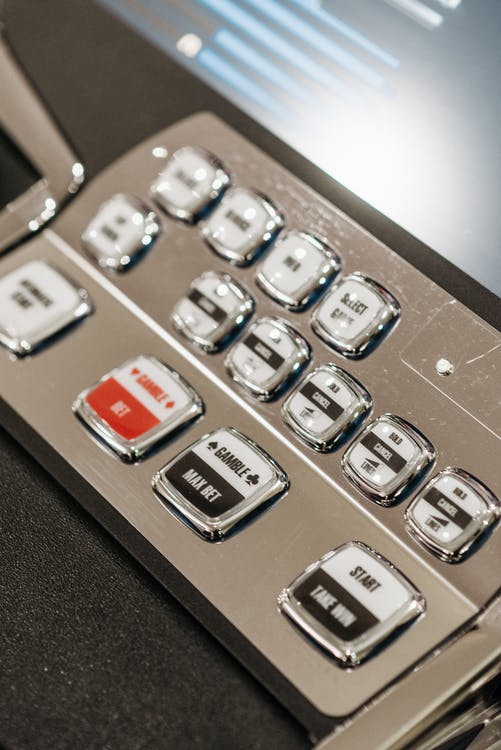 These skill elements are very much tied in with the themes of the individual slots games. So, for example, one based on the hidden treasures of the pyramids might involve negotiating a maze. Or one based on ancient Rome could need the player to take on a gladiator in the Colosseum.

Besides providing the novelty that is the driving force behind most online slots sites, there’s another very good commercial reason for introducing an element of skill. That’s because site operators are aiming to attract more 25-30-year-olds to their sites and this is a generation that has been very much brought up playing video games. Research has also shown that this is a generation that wants control in many areas of their lives, rather than being subjected to random forces and events.

Together, these two elements make skill-based slots a perfect choice for them to play. So we can expect to see not just a real surge in skill-based slots, but also a determined push by the slots sites to create enticing offers and bonuses to encourage new players to try them. Whether it also spells the end for games that rely on chance alone, we’ll just have to wait and see.