MSI today launched the two other custom-design GeForce GTX 1080 Ti graphics cards apart from its Gaming X series, the GTX 1080 Ti Armor series, and the GTX 1080 Ti Aero series. Both lines further have variants that are factory-overclocked, and ones which stick to NVIDIA reference clock speeds.

The GTX 1080 Ti Aero will be MSI’s cheapest GTX 1080 Ti offering, it may even sell on-par with NVIDIA’s $699 Founders Edition SKU. It features a blower style cooling solution that pushes hot air out of the case, much like the reference-design cooler. Unlike previous Aero GPUs from MSI the new 1080 Ti has been given some NVIDIA green to brighten it up though.  The base GTX 1080 Ti stays with NVIDIA-reference clocks of 1480/1582/11000 MHz (core/GPU Boost/memory), while the OC variant ticks at 1506/1620 MHz, leaving memory speeds at stock. 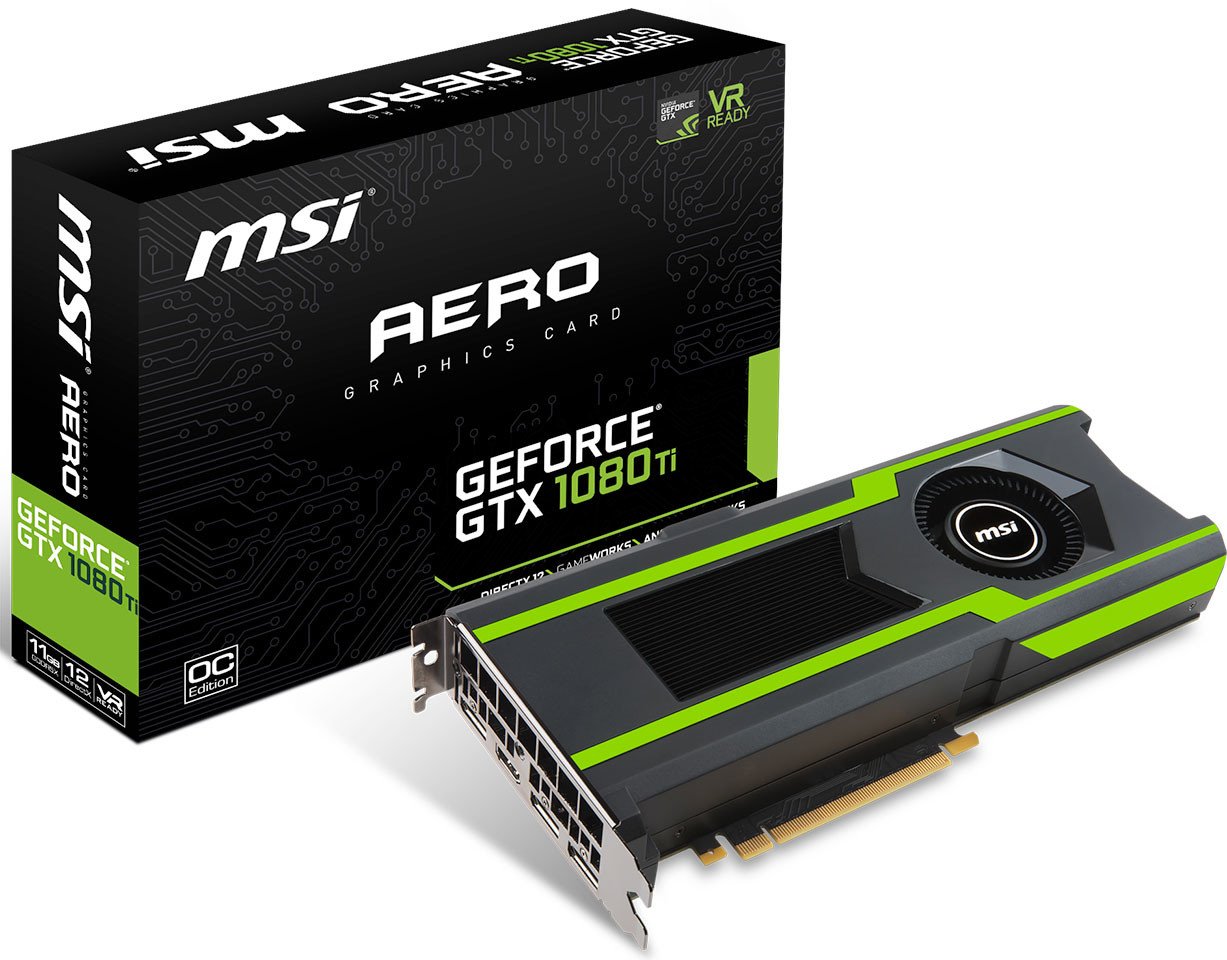 The GTX 1080 Ti Armor is a rather more fancy card. Part of MSI’s Gaming family, the Armor series cards sit in the middle of the Aero series and the Gaming X series. With an aluminium fin-stack heatsink that’s ventilated by a pair of fans that will even shut down when the GPU is idling. The GTX 1080 Ti Armor sticks to NVIDIA-reference clock speeds, while the Armor OC variant does 1531/1645 MHz out of the box. This is only a little behind the 1569/1683/11200 MHz the top end Gaming X ships with. 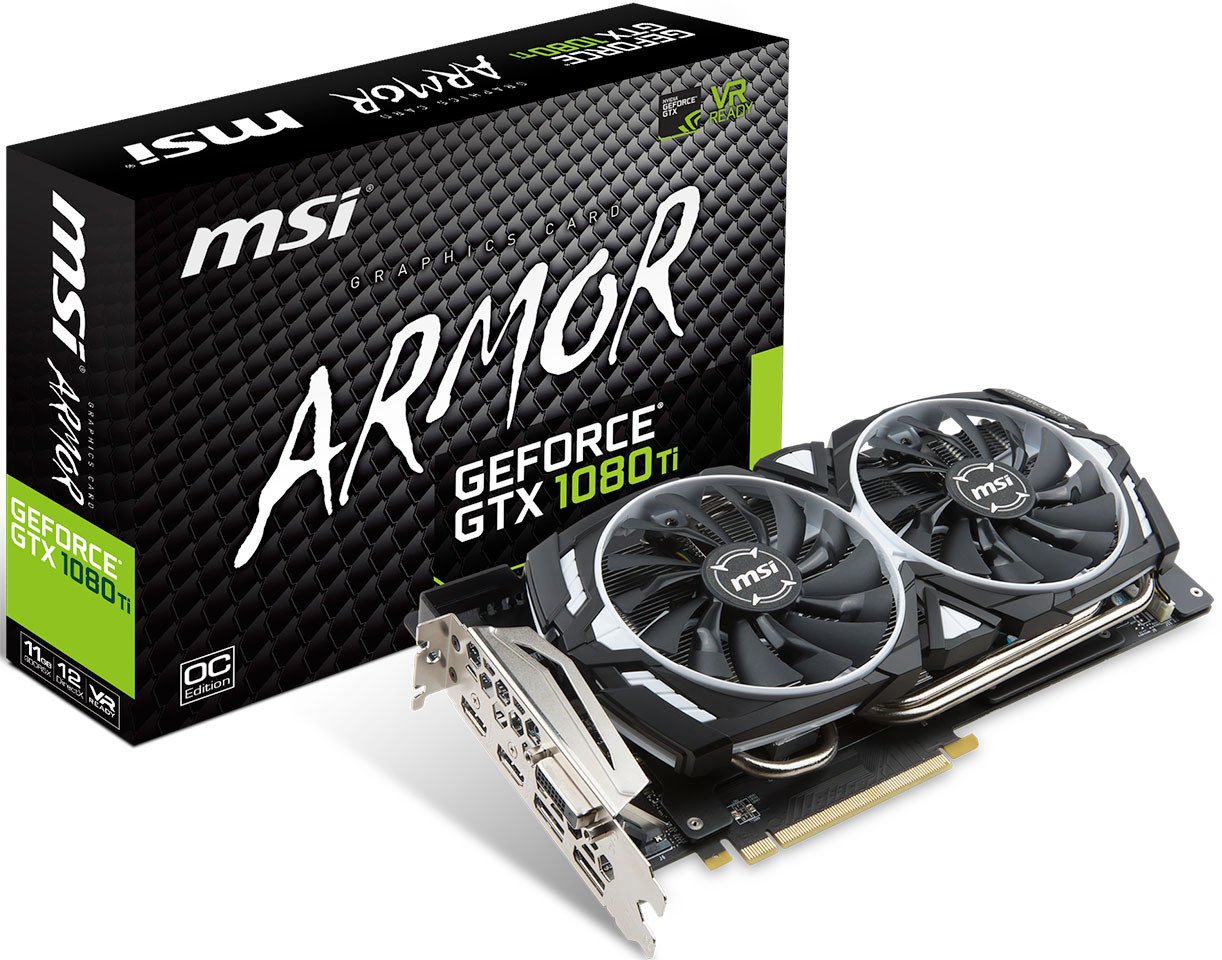 Paul Davies - Aug 22, 2018 0
Nowadays online gambling slowly becomes one of the most popular free-time activities across the whole planet.
Go to mobile version
%d bloggers like this: