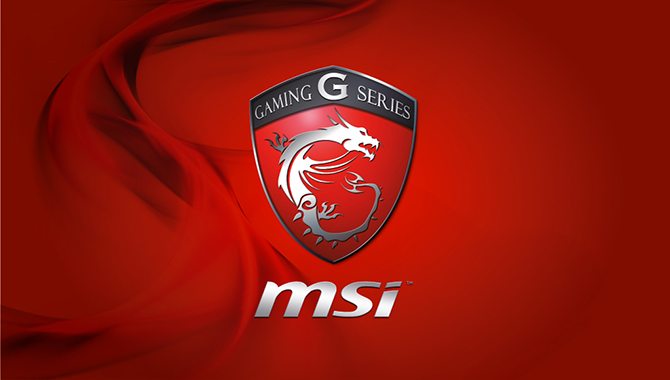 Multimedia user, gamer or overclocker, MSI 8 series motherboards offer unmatched performance.
Inheriting years of building the best motherboards and closely working with world’s best gamers, MSI has introduced the popular GAMING series. Collecting over 200 awards from worldwide media, equipped with the best audio solution called Audio Boost, Killer Networking and other key gaming features, MSI GAMING series has set a new standard for gamers seeking the best performing motherboards.
For overclocking enthusiasts, MSI continued using the design standards which have passed the OC Certified tests, creating the all new OC series. This series made an incredible debut by setting the CPU Frequency World Record at 7.14GHz for an Intel 4770K and is used by top overclockers around the world relying on nothing but the best.

MSI uses award-winning Military Class 4 components. Military Class 4 is the next step in high quality components. Hi-C CAPs, Solid CAPs, Dark CAPs, together with SFC and Dark Chokes, ensure your PC runs stable under extreme conditions. These key components have all passed military testing ensuring stable operation in the harshest environments. The core of Military Class 4 is based on the essential elements which increase your stability in the worst conditions, featuring humidity protection, high temperature protection, EMI protection and ESD protection.
In addition, MSI 8 series motherboards are also equipped with many exclusive new technologies, including the one-second overclocking OC Genie 4, the world’s first graphical controlled interface Click BIOS 4 and the Command Center software that combines features such as monitoring, tuning and controlling of your hardware. The unprecedented level of flexibility and control offered in MSI’s unique hard- and software design puts you in the driver seat of your motherboards configuration.

About MSI
In the past 25 years, MSI always strived to provide products based on its core values –”Innovation” and “Style”. The results are products with superior performance, trusted reliability, excellent user experience and expressive style. MSI mainboards and graphics cards are found among the top 3 in the world because of their great quality and maximum productivity. Our hard work have led us to become one of the finest brands in the industry with accumulated sales in more than 120 countries, 150 million mainboard users and 100 million graphics card users worldwide. MSI has won nearly 8,000 award recognitions from 350 media in 50 countries worldwide. MSI will continue to pioneer in the area of global consumer electronics technology with the needs of hardware enthusiasts, gamers and consumers at its core. For more information about MSI, go to www.msi.com.

Play3r - Mar 11, 2014 0
Cooler Master reveal its new line of cases names Silencio which as you might imagine have a focus on quiet computing.
Go to mobile version
%d bloggers like this: