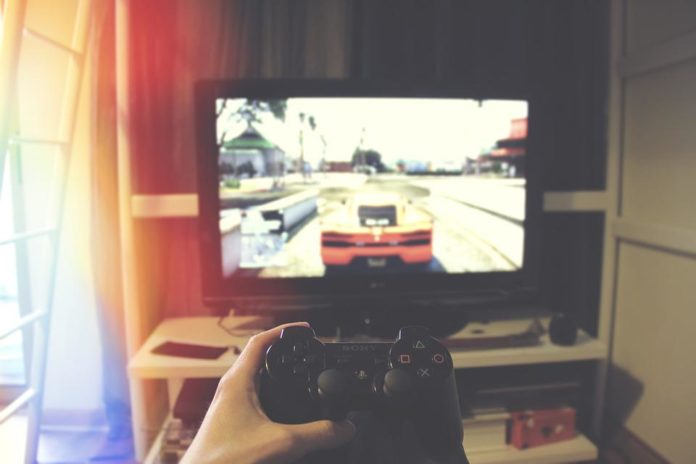 We’re in an era now where playing games on a computer or handheld device is commonplace. It used to be the case that someone who played video games regularly was stereotyped as a teenage boy with antisocial tendencies. And, while some of that pigeonholing undoubtedly still exists, it’s more outdated than ever. All genders, all age groups and all social strata now enjoy playing games – and that has led to an explosion of availability.

To some extent, there will always be those games that take a bit more commitment, demanding more of your time, money and resources such as a larger monitor or a more durable keyboard. While you can play WoW with a reasonably basic setup, you would lose a fair chunk of the functionality and playability that drew you to it in the first place. So, for those who don’t have the gaming rig of their dreams and don’t much fancy the outlay involved in getting it, it’s worth looking into the online games that don’t require you to spend too much to play.

Let’s be very clear here. We don’t just mean Farmville or its latest equivalents, although those are still highly popular and very addictive. The choice, and the quality, of games that you can play in your browser has never been as great as it is right now. You can play old classics such as Doom, clever self-contained games like Wonderputt, and text-based adventure games like A Dark Room. There is no shortage of choices available to all types of gamers, all there in your web browser.

A huge amount of money these days goes into developing, or commissioning the development of, casino games. There are several development houses that make their money exclusively from creating games which are then hosted on online casinos such as the ones you’ll find at time2play.com. These include literally thousands of slot games as well as more sedate table games such as poker, blackjack, baccarat and roulette. If you’re skillful enough, you could even end up making money from these titles.

The world of mobile app games has developed steadily as cellular technology gets more and more powerful. It has reached a point, in fact, where some people buying new phones will consider which is the best model for gaming. A glance around the Play Store or App Store will offer you a wide range, from faithful replications of older console titles to more app-specific titles. You can even, if the fancy takes you, play games which involve you driving a truck across a continent to make a delivery. It’s a lot more engaging than it sounds.

Sometimes, therE really is no beating a console classic that demands all the add-ons, of course. But a lot of the time, there is great fun to be had playing games you don’t even need to pay (much) for on tech you already own. It’s always worth checking out what’s out there for you. 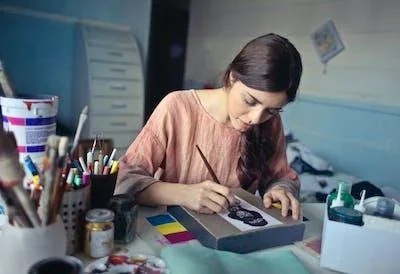