Overclockers UK and noblechairs are currently working with two of the most obscene Twitch streamers, these streamers are breaking the Twitch terms of service and unintentionally offending viewers, using shocking language and making explicit physical gestures live on stream.

With over 15 million daily viewers across the platform, Twitch is one of the most viewed media platforms in the world, and you’re probably wondering why Overclockers UK and noblechairs are working with these streamers.

They are known online as ​Sweet Anita ​ and ​MrGregles ​ , they both are full time partnered streamers on Twitch that entertain their audience several times a week. Sweet Anita started streaming in June 2018 and grew to over 400,000 followers on Twitch within a few months, also recognised by PewDiePie, Pokimane and other huge names in the online creator world. MrGregles has been streaming for several years, he uses his incredible improvisational drumming skills to keep his viewers eyes glued to the screen, he also uses the most cameras on Twitch, ever! 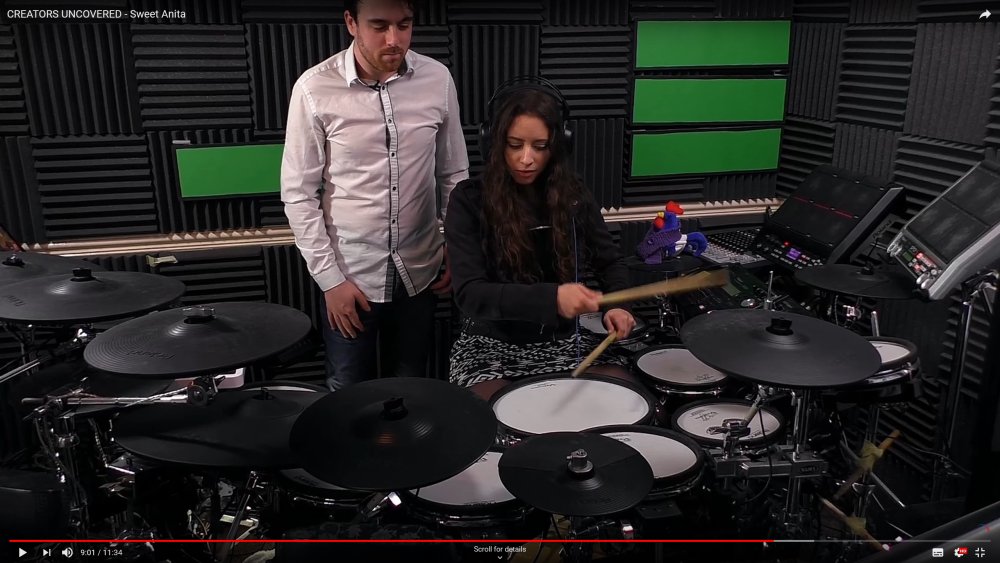 They both have tourettes, which is an uncommon neurological disorder that involves repetitive, involuntary sounds and movements called tics. These tics can include profanity and blasphemous language, which is uncontrollable and can lead to some very embarrassing, funny, and sometimes life threatening moments.

Overclockers UK and noblechairs interviewed Sweet Anita to ask her some questions about her streaming, and find out behind the scenes how she has used her tourettes as a to her advantage, whilst helping others and building a strong community of followers.

Overclockers UK are publishing a new YouTube series called ​Creators Uncovered ​ which takes a look behind the scenes at interesting content creators, so far they have taken a look at Bad Obsession Motorsport, MrGregles and now Sweet Anita.

“I work with many content creators, and it’s great to see Anita and Greg utilising their tourrettes to their advantage, it’s refreshing to see them both talking about their issues openly by supporting others but at the same time raising positive awareness through their online communities.” – Steven ‘fiveub’ Levitt, UK Business Development Manager at noblechairs

“We have a huge passion for games, we’re all gamers ourselves and we watch a lot of content online. It’s great to work with and support the creators of this content. We hope that our Creators Uncovered series will help promote their channels and inspire others to emulate their success.” – Steve “Lingy” Ling, Executive Director at Overclockers UK. 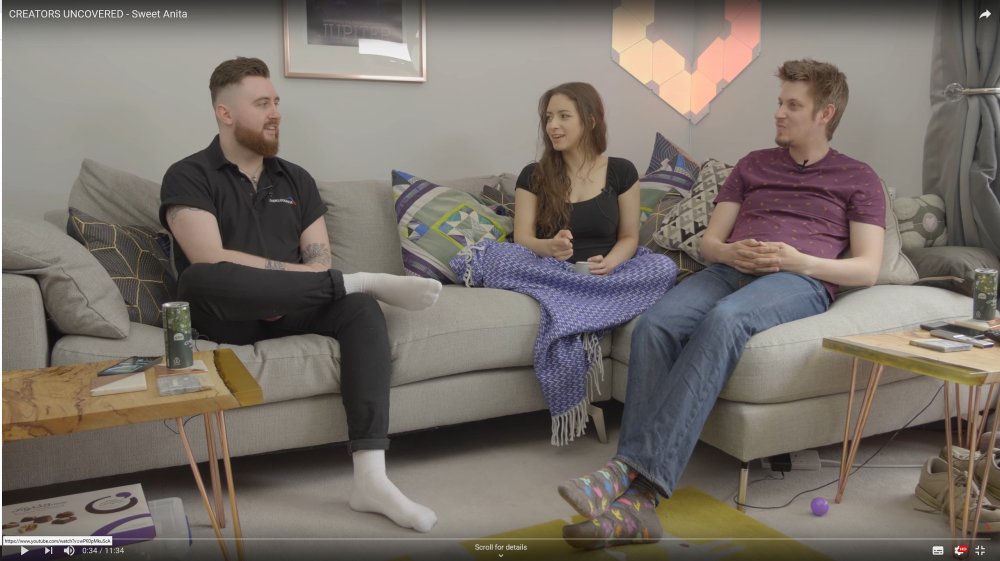 If you’re a content creator that would like to be involved in the next video, reach out to Overclockers UK and show your interest. They have an affiliate program (​click here​) which is a place where content creators can earn money when promoting their brand.

Synology Release a Powerful 4-bay NAS at an Affordable Price

Gavin Campbell - Jan 7, 2016 0
In a recent press release, networking giants Synology reveal their latest NAS unit but what is so special you may ask? Find out more here
Go to mobile version
%d bloggers like this: