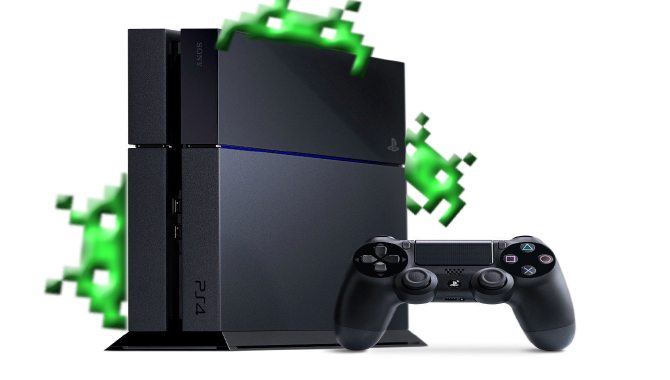 Since the launch of the PlayStation 4, we haven’t really heard of many major problems but recently there has been a devastating error going around. The PlayStation 4 error, CE-34878-0, is corrupting saved files and, depending on what game files it has corrupt, will make the certain game unplayable.

On the PlayStation Forum, there is a 36 page long thread of users discussing some ways around the error and what game files are has currently corrupted. So far it is corrupting files on Battlefield 4, Assassins Creed IV, FIFA 14, Call of Duty Ghosts and a few more. So it’s not just a certain game error but some sort of system problem which is causing this corruption to the saved files. Yet, some people have also pointed out that when you get the corruption, sometimes trying to play a Blu Ray won’t work either.

So far there hasn’t been a way to get rid of the error. You may think there is a way around it but most people have discovered not much will help. Some people have tried to delete their game files and re-installing them but that hasn’t worked for many people and the problem will persist. Some others have managed to get back into their game by going offline or even going onto a guest account on their console but those aren’t very good fixes as PS+ is required for the online features in game. So far Sony customer support has failed to help anyone and have very little knowledge of the error existing. Until now Sony has ignored the problem but with the error spreading, the company have launched an investigation to find out what’s causing it and what will fix it.

Play3r - Dec 5, 2014 0
inXile are developers of titles such as Wasteland 2 and Torment: Tides of Numenera. They have recently announced they are working on a “passionately...
Go to mobile version
%d bloggers like this: