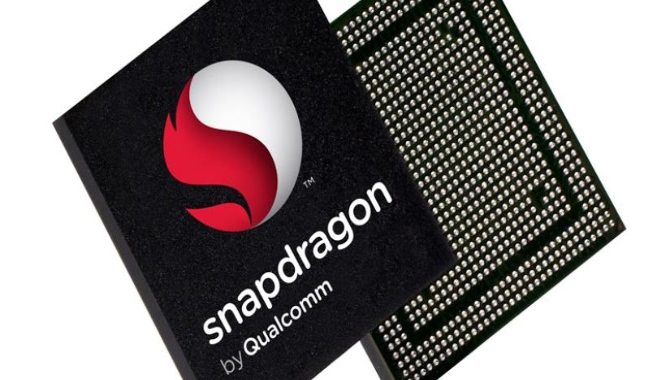 In order to simplify development of consumer electronics devices powered by Snapdragon 802 and Android operating system, Qualcomm has developed a custom Google Android software framework based on Kit Kat version of the OS. We will see this chip and others based on it in the future, offer  high-quality video games and rich graphics user interfaces in addition to high-quality video playback and support for up-converting to 4K resolution

The Snapdragon 802 processor will begin sampling early this year and is expected to be in commercial devices by late 2014, according to Qualcomm.