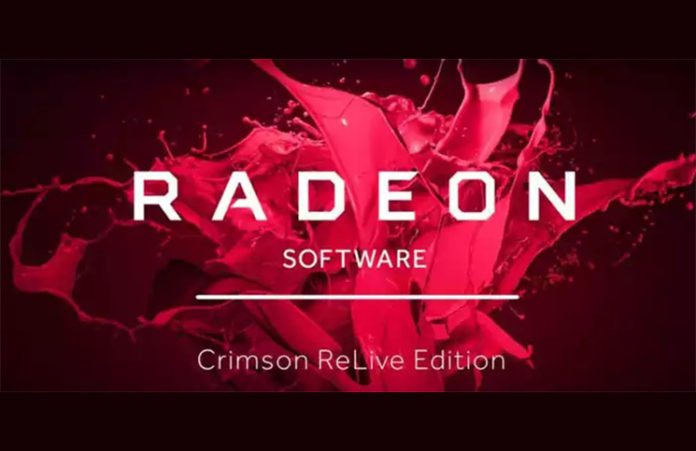 Today Radeon has released the latest version of their Crimson ReLive Edition software. The main additions to the new software support for the newest RX580 and RX570 GPUs, support has also been included in the latest Windows 10 Creators Edition. Unfortunately, there have been no new bug fixes included with this latest release.

– A small amount of apps may still experience issues with Borderless Fullscreen mode and AMD FreeSync™ technology if other applications or game launchers are running on the primary screen in the background.

– Counter-Strike™: Global Offensive and World of Warcraft™ may experience flickering or performance issues the first time the game is launched on a system boot with AMD FreeSync™ technology enabled. Workarounds include exiting and restarting the application or task switching (alt+tab) in and out of the game to fix the issue.

– Radeon ReLive may intermittently fail to work after performing task switches of applications. A workaround is to disable and then enable the feature in Radeon Software.

Let us know your thoughts on the latest Radeon Software Crimson ReLive Edition release below.