When it comes to smartphones, we all want the latest and greatest to show off to our friends, but which one has the best display?

Which Smartphone has the Best Display?

Nearly every high-end smartphone device has an option to go big if it’s not already big in the first place. These larger handsets give the opportunity to indulge in a better display.

Practically every high-end handset comes in a super-size option, if it isn’t already super-sized by default. With smartphones like Apple’s new iPhone 14 Pro Max and 14 Plus, the OnePlus 10 Pro, and even folding phones like the Samsung Galaxy Z Fold 4, there is something for everyone.

If it’s time for an upgrade and you’re thinking of going big to get the most out of your streaming services and photos, we have compiled a list of the best new smartphones that offer some of the best displays on the market.

The Apple iPhone 14 Pro Max is not only the best big phone on the market, but it’s also the greatest smartphone ever. Its battery life has improved even more than last year’s iPhone 13 Pro Max, while new features round out the experience even further.

Over and above the longer battery life, Apple has switched up the cameras, adding a 48MP sensor, developed a new dynamic island cutout, and now features an ‘always-on’ display. These upgrades may have already been seen on previous android smartphones, but the style and sophistication Apple brings with all of its products take them to an entirely new level.

With the Galaxy S22 Ultra, Samsung has essentially completed its full-fledged successor to the Note 20 Ultra of 2020, whereas the S21 Ultra went a little lighter in terms of features. Galaxy S22 phone with integrated stylus and unique design enhances productivity and boosts device capabilities significantly, unlike other Galaxy S22 phones.

It is one of the best phone cameras on the market today because of its 108-megapixel primary camera, along with two telephoto lenses and an ultra-wide lens. A significant improvement has been made to zoom performance over previous generations. As one of the most impressive displays on the market, the 6.8-inch LTPO AMOLED screen comes with a high WQHD+ resolution as well as a 120Hz refresh rate. 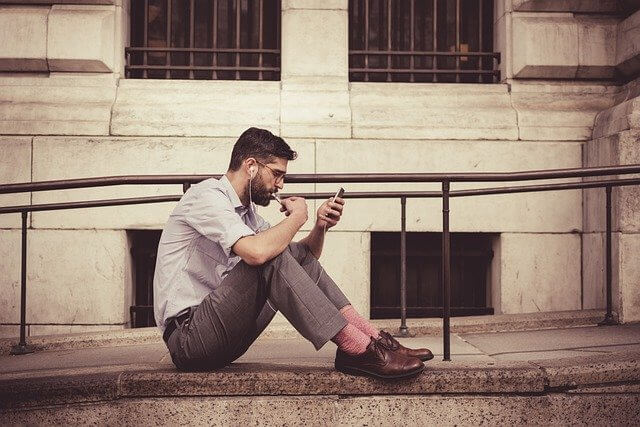 The Google Pixel 6 and Pro versions come with many new features, such as the company’s own Tensor silicon chip, an updated Android 12 operating system, a brand-new body style, and better cameras. The 6 Pro has a large, beautifully designed QHD+ OLED display that offers a 120Hz refresh rate- doubling the standard 60Hz found on most phones.

With a 50-megapixel primary sensor, the camera has a stunning dynamic range and innovative new features such as Magic Erasure and rock-solid Face Unblur. The 4x optical zoom is a significant departure from the Pixel range’s single-sensor shooting; 12MP ultrawide and 48MP periscopic telephoto are also included.

In the world we live in, Tensor has more than enough power to handle strenuous mobile apps and games while still being able to provide a specialized set of skills for machine learning and AI jobs, something that other silicon companies lack. Despite the fact that fast charging is a disaster, the enormous 5003mAh battery on this Pixel still provides some of the greatest battery life ever seen in a Google device.

Despite not having the high refresh rate display of the 13 Pro, the iPhone 13 still features Apple’s latest 5nm A15 Bionic CPU and Cinematic Mode. With sensor-shift OIS (optical image stabilization) on the rear camera system exclusively available on 2020’s iPhone 12 Pro Max, the camera system has been relocated to a diagonal, and the 6.1-inch OLED display has retained its 60Hz refresh rate.

Apple’s iOS 15 is already proving to be a great upgrade to its already highly-regarded mobile operating system, thanks to features like notification summary. Fast charging is still a long way off on the iPhone 13, despite having the longest battery life for an iPhone yet. 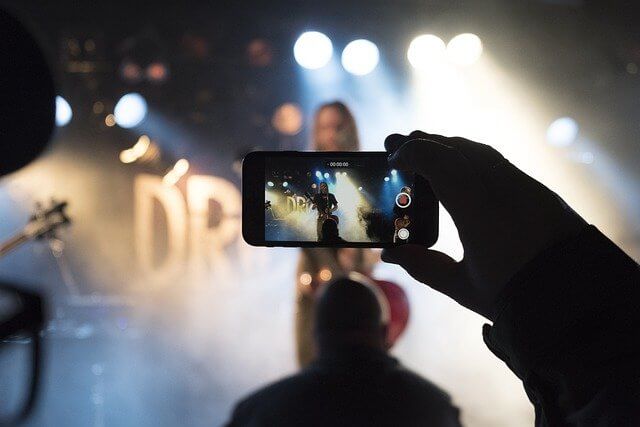 No matter which direction you look, the Oppo Find X5 Pro is one of the best phones on the market. The display is superior to most of the competition boasting a 6.7-inch, 10-bit 120Hz QHD+ panel. There are two possible charging systems, an 80W wired version or a 50W wireless version, to be used to power the 5000mAh battery. The camera offers a 50Mp sensor on the main and ultrawide lenses.

Although there isn’t a periscope zoom, the results you receive from the three back lenses are stunning. Along with the display, the design of the phone is really attractive, with a ceramic body and a sloping camera module built in.

The X5 Pro has everything mentioned and more such as the Snapdragon 8 Gen 1 CPU, 256GB storage, and 12GB RAM. When it comes to performance, it’s pretty difficult to find something that will run any better. An expensive choice, but you get exactly what you pay for with the Oppo.