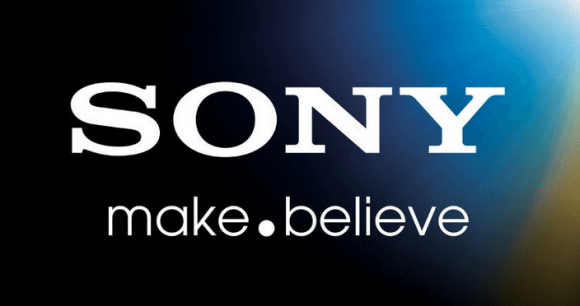 Sony will host its annual E3 press conference on June 15, and along with various game announcements, the firm will also have a bevy of titles available on the showroom floor.

sony-project-morpheus
First off, here’s the list of playable games Sony is bringing to the event, along with Project Morpheus:

Those who aren’t attending will be able to watch the festivities live through their PlayStation console using the Live Events Viewer app, or via PlayStation.com, Twitch, YouTube, and on the PlayStation Blog.

It’s free, open to the public and various San Diego Studios developers will be on-hand including Drawn to Death’s David Jaffe. 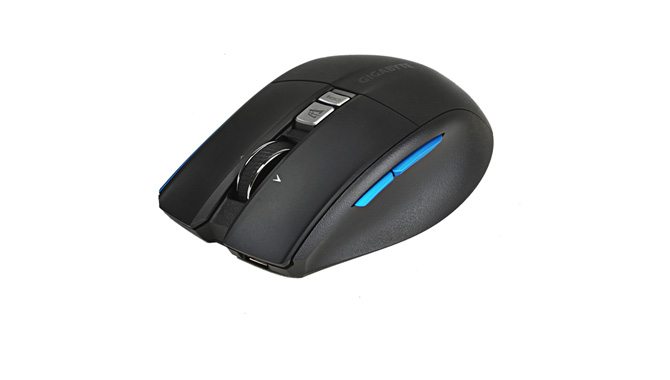