Star Citizen, the next up and coming AAA game for 2017 will now be developed on the Vulkan API exclusively. Plans to drop DirectX 11 support and cease all development of a DirectX 12 version are now in motion with all efforts going on developing the game under the Vulkan API.

The Vulkan API will has native support Windows 7, 8 and 10 as well as Linux, making all game optimisations for this API applicable to every OS.  This will mean Windows users who dont wish upgrade to Windows 10 wont have to just to play this game, maximising the game’s potential user base while also giving all players the chance to use the game on a modern graphics API, a logical step for RSI to take 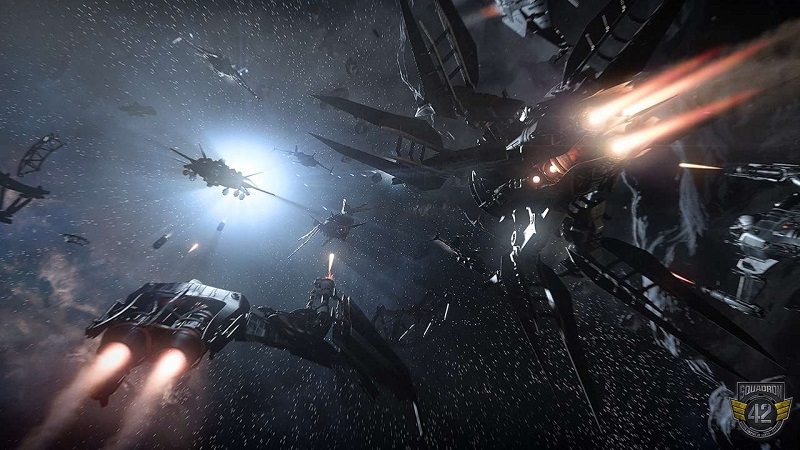 ”  Years ago we stated our intention to support DX12, but since the introduction of Vulkan which has the same feature set and performance advantages this seemed a much more logical rendering API to use as it doesn’t force our users to upgrade to Windows 10 and opens the door for a single graphics API that could be used on all Windows 7, 8, 10 & Linux.

As a result our current intention is to only support Vulkan and eventually drop support for DX11 as this shouldn’t effect any of our backers. DX12 would only be considered if we found it gave us a specific and substantial advantage over Vulkan. The API’s really aren’t that different though, 95% of the work for these APIs is to change the paradigm of the rendering pipeline, which is the same for both APIs.”

Star Citizen will be the first game to be released based entirely on the Vulkan API, this will hopefully lead to the game getting much higher levels of opimisation across the board.
Let us know your thoughts on Star Citizens use of the Vulkan API below.

RYZEN 3 Compatibility and BIOS from BIOSTAR

Craig Bartlett - Jul 28, 2017 0
BIOSTAR RACING and PRO series motherboards offer one of the widest selection of AM4 motherboards for Ryzen™ 3, 5, 7, Bristol Ridge and 7th Generation A-series.
Go to mobile version
%d bloggers like this: