Casino gaming goes back as far as the 17th century, and thanks to advancements in smartphone technology and connectivity, the sector is currently enjoying a sustained period of unprecedented success. Although the casino industry as a whole has undoubtedly benefitted from new tech in recent years, specific casino games can identify certain technological developments that have benefitted them individually. So, how has tech revamped these traditional casino games? In the immediate future, are there new technological trends in place to continue this process?

Bingo has been played in its current form since the 1920s, with the principle of the game being to match numbers with those drawn at random from a bingo caller. Unfortunately, the game began to look quite old-fashioned after the turn of the millennium and was struggling to attract new players. Since experiencing a technological revamp, however, its popularity has soared, and bingo is now becoming one of the most popular online casino games.

For example, players at https://bingo.paddypower.com/c/bingo-slots will have seen that bingo has moved on markedly, with different themes, jackpots, and even a new sort of game: bingo slots. There is a range of these bingo slots available, including Rainbow Jackpots, which can boost players’ stakes to the tune of 1,000X. Producing games like bingo slots have put a new slant on the bingo industry. What’s more, with the age of an online gambler found to be on average five years younger than that of a land-based player, bingo slots have undoubtedly helped to attract a broader demographic to bingo games. 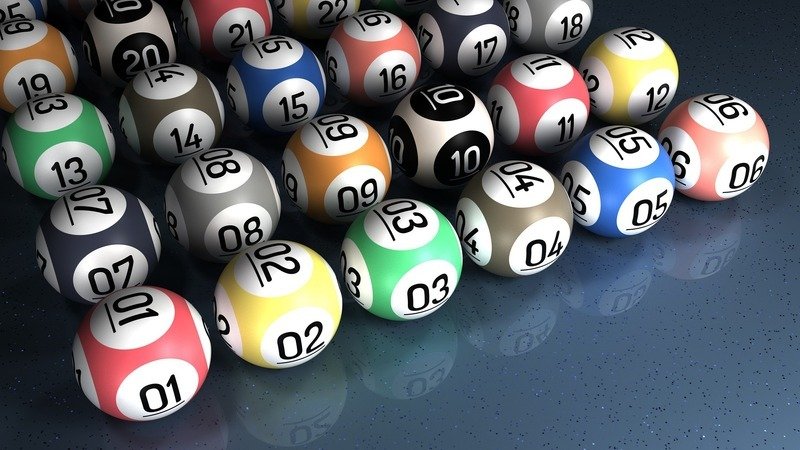 Named after the French word for little wheel, roulette is a casino game that has been played since the 18th century. The premise of the game is to determine a winning number or numbers, which will be decided by a small ball that will land on one of these numbers. Roulette has many different bets and strategies used by players including the martingale system, which as shown at https://towardsdatascience.com/martingale-system – is a strategy used to minimize risk in the game.

Technology has been used by roulette developers in recent years to bring the game back into the consciousness of casino players. Online roulette games have been tied in with other genres such as film, sport, and television, to put new slants on the product. As well as these, a new burgeoning sector of the roulette industry is live-streamed roulette gaming. These live roulette games allow players to bet on roulette as it happens, with real-life croupiers spinning the wheels.

Tech revamps of the traditional casino games of bingo and roulette have helped to change the way they are perceived. Experts at https://blog.bit.ai/top-technology-trends have identified a range of technological trends that we should be becoming far more aware of in the coming years. These trends include augmented reality, machine learning, and voice search technology. Should other casino games implement these tech developments in their future products, it seems likely that the trend of revamping traditional casino games will not prove to be a flash in the pan.

Play3r - Jan 19, 2015 0
The company behind The Order: 1886, Ready at Dawn, has announced that the upcoming game has already gone gold. As a result they have...
Go to mobile version
%d bloggers like this: