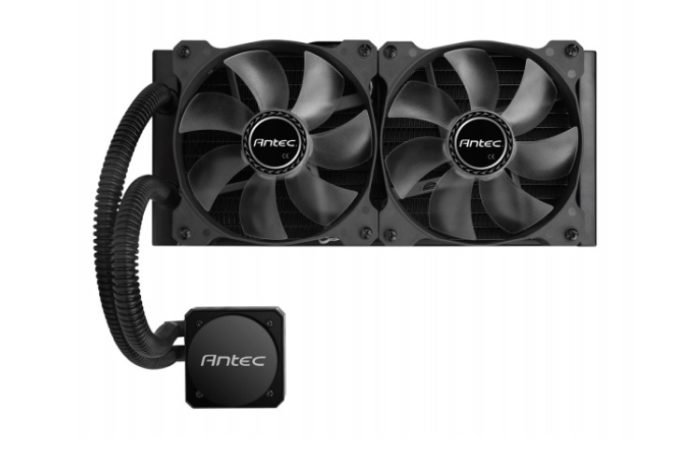 Having celebrated their 30th anniversary last year, Antec are an extremely well established player in the computer component industry. Whilst perhaps best known for their cases and power supplies, their Antec Advance range expands their product offering to include much more… including CPU coolers.

In this review we’ll be putting the H1200 Pro through its paces, and seeing if it can make any impact on our ever expanding Play3r leader board for coolers. 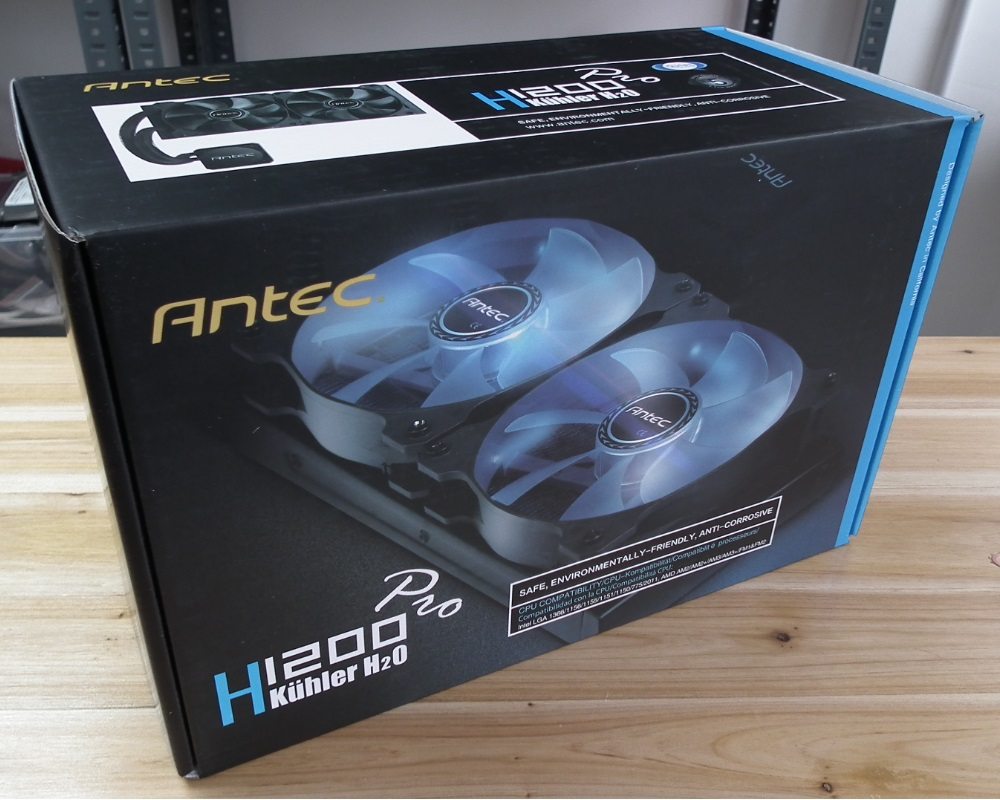 First impressions are that Antec have followed a fairly standard design for the H1200. Despite the hoses being completely clad in hard plastic, there is a fair amount of flex in them. The 240mm radiator is an all-black affair, with just a small Antec logo for branding, and it feels nice & weighty. The blue led fans seem to be really well made, but this was expected as this has been a strong point in the past for Antec. 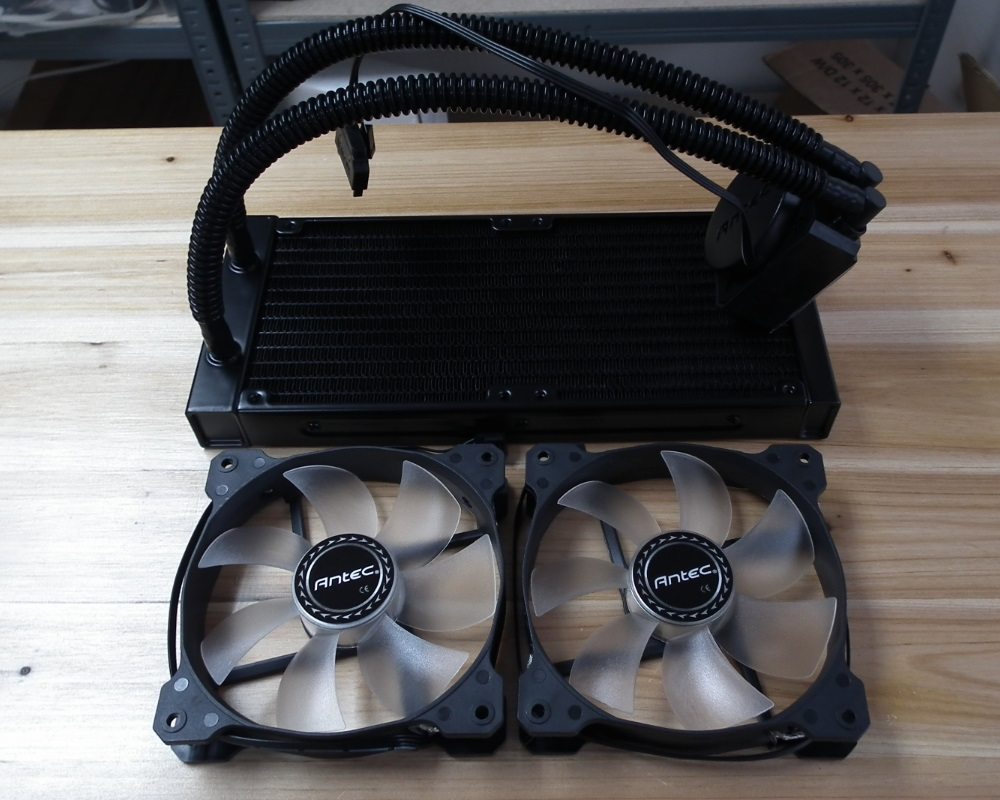 The pump on the H1200 has a fairly small footprint compared to some AIO’s on the market today, and has a fairly low profile. The design itself is pretty bald though for my taste. If there is one area where a manufacturer can add a little bling to an AIO cooler, it’s the CPU block/pump, but the design here is disappointing compared to some we have seen. Indented Antec text is set into the top of the block, with nothing else really catching the eye… except for some exposed screw heads! 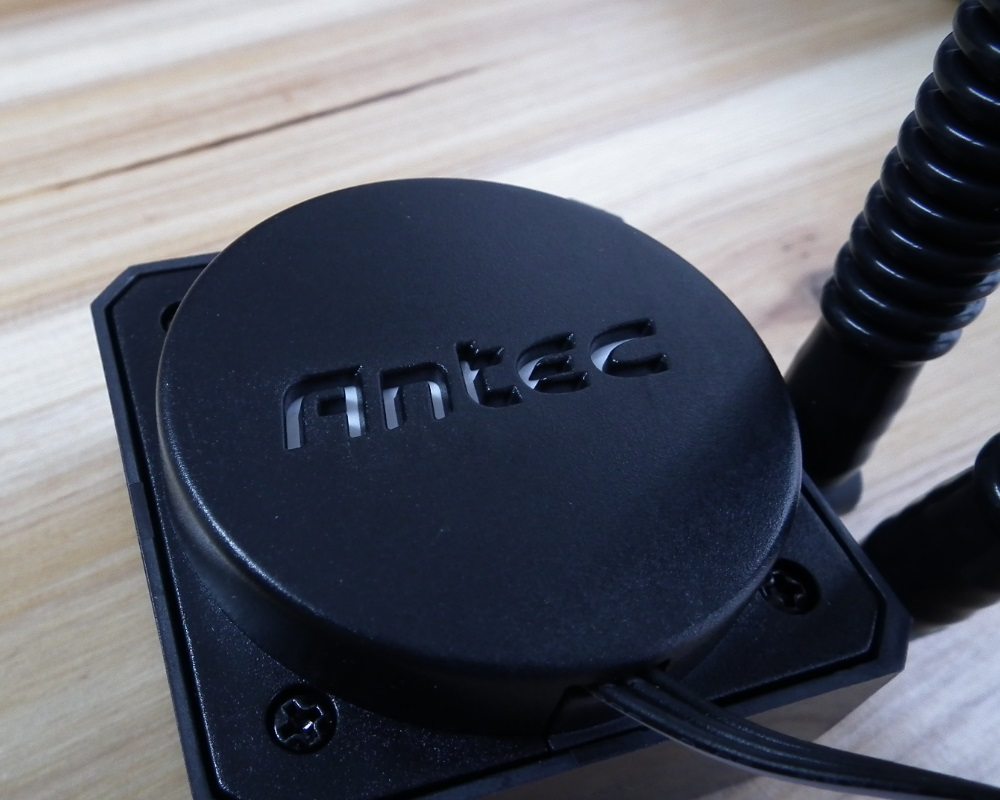 Flipping the pump over we can see that the copper base is huge, and fills the whole base of the CPU block. 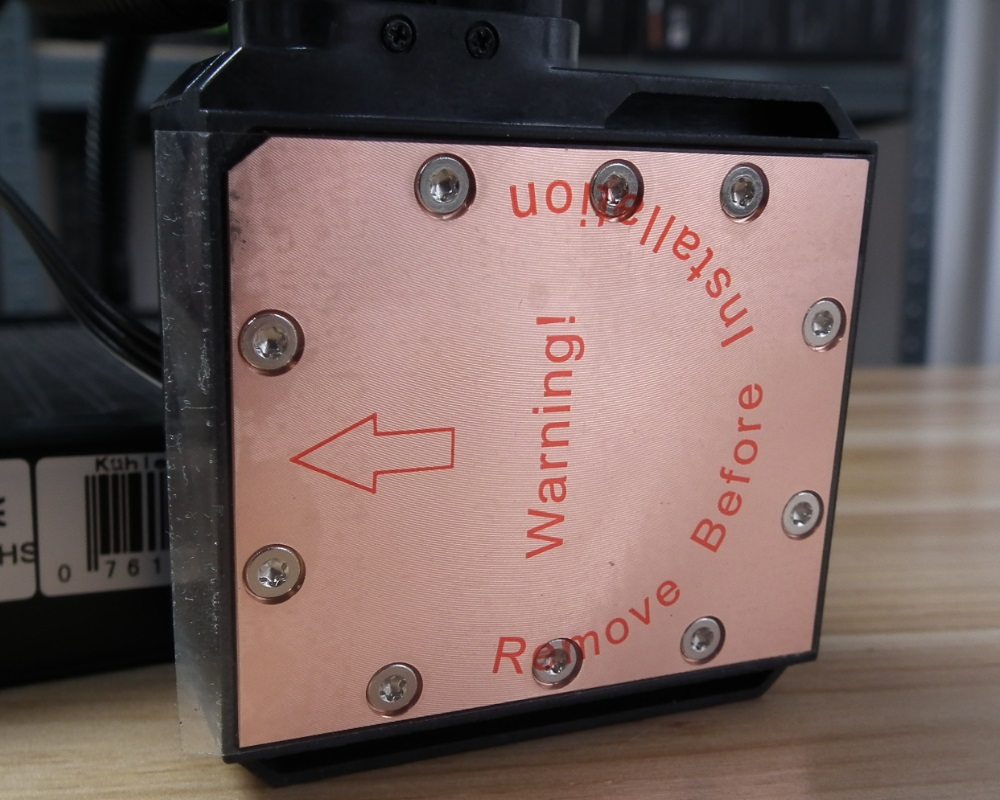 The H1200 has support for all the major Intel and AMD sockets, but not AM4 out of the box unfortunately. They are as follows: 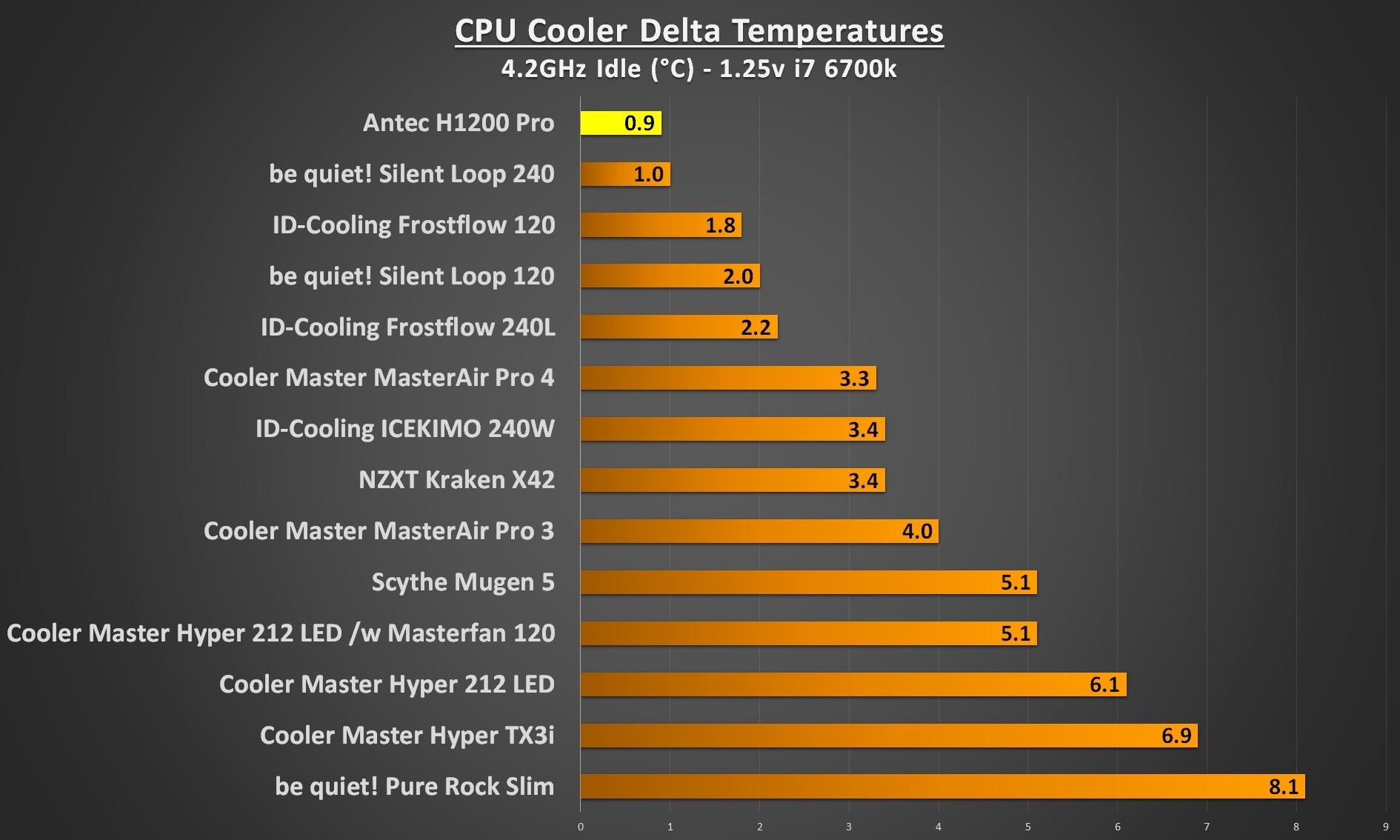 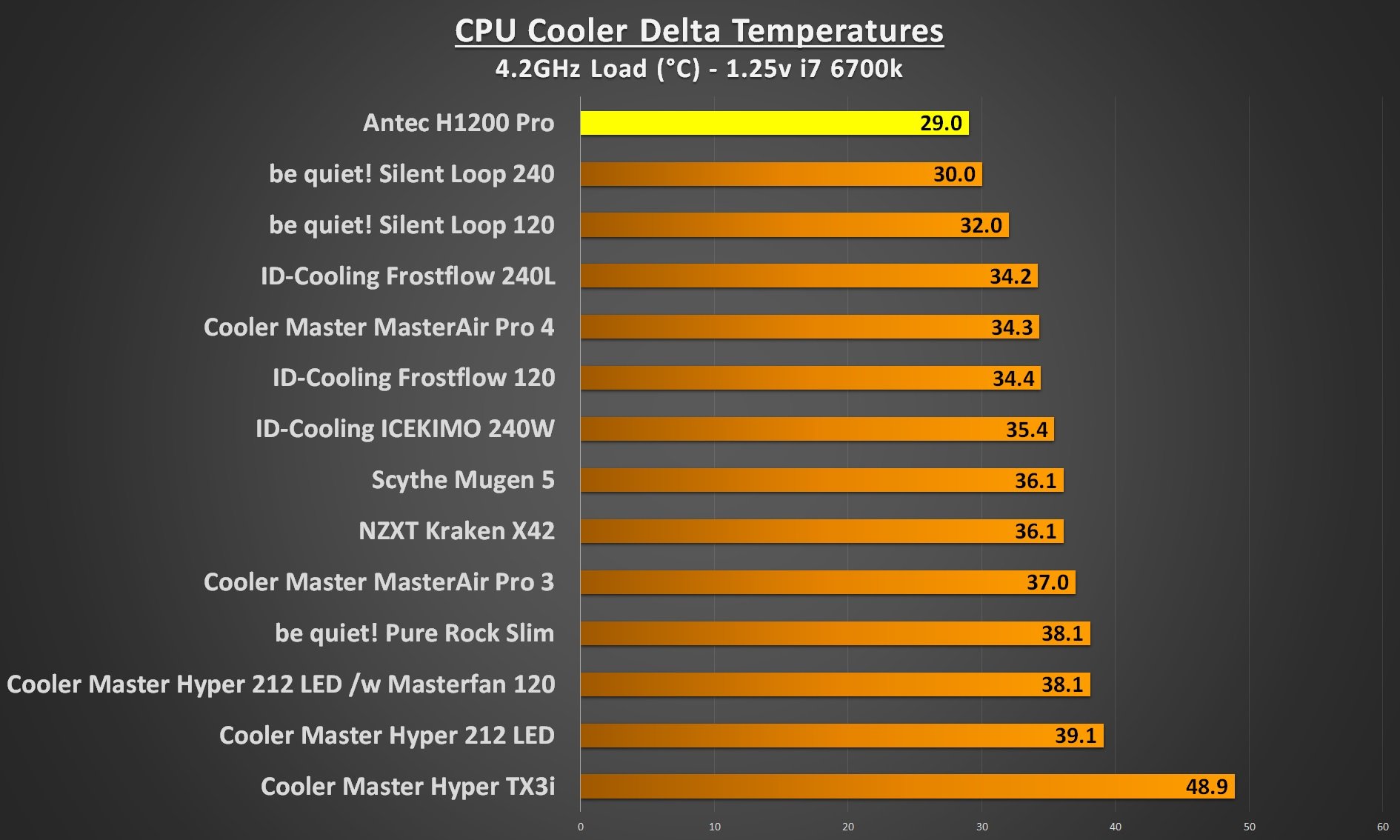 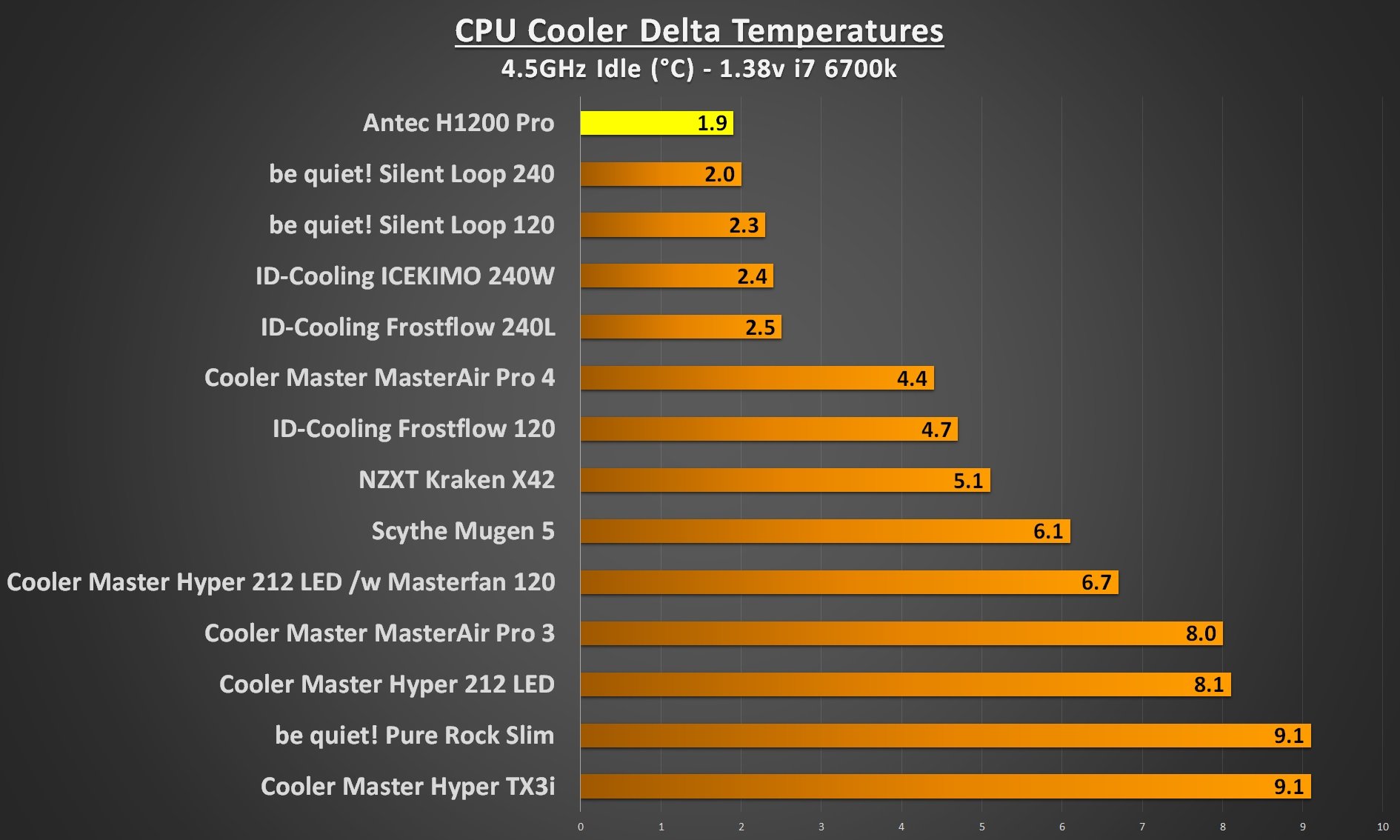 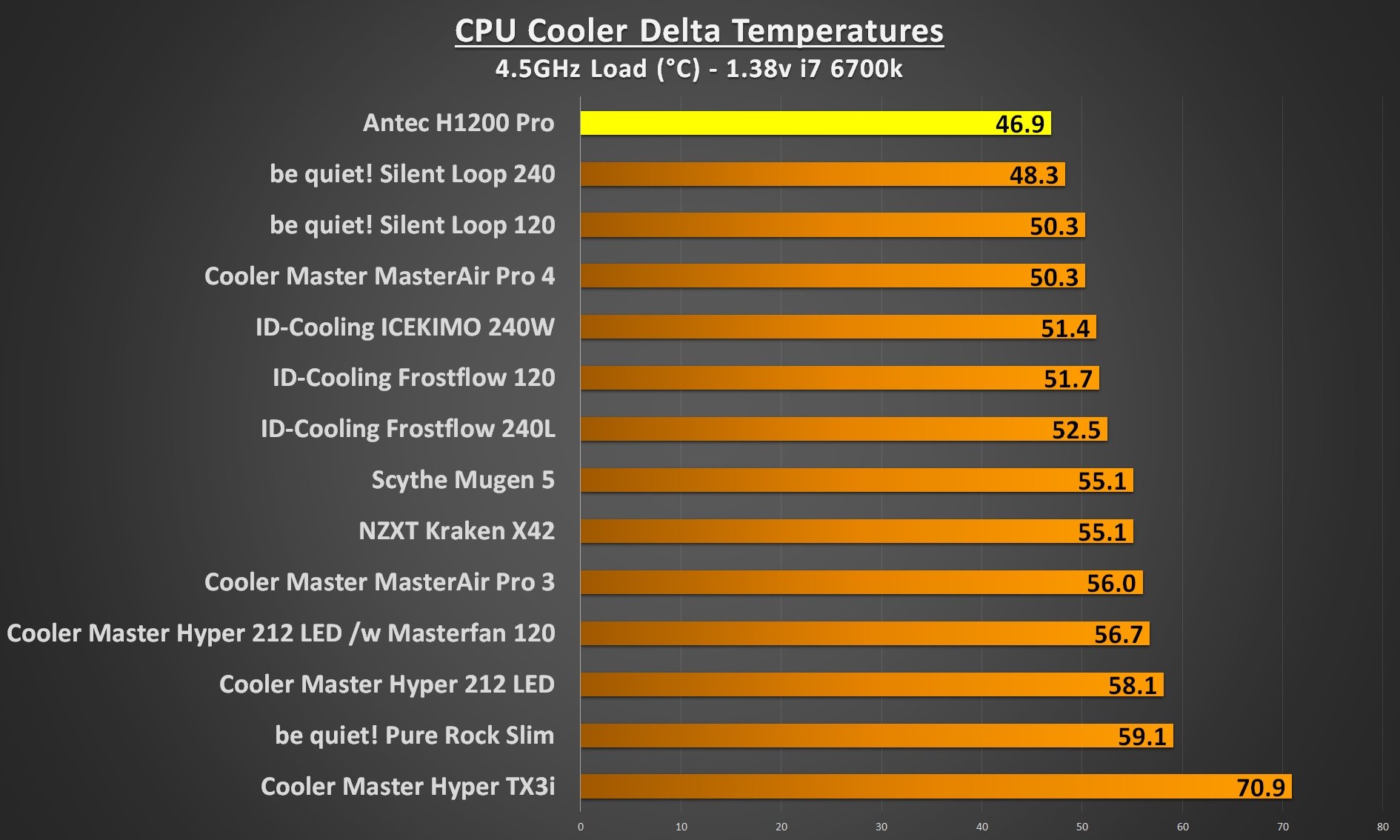 When unboxing the Antec H1200 Pro, I wasn’t inspired by the design in the slightest. I checked the price online, to find that it could be bought for £69.95 from Overclockers UK. That’s a fairly competitive price for a 240mm AIO cooler… so I thought if it performs fairly well, it could be a half decent purchase. Well, as you can see by the results above, this is one serious contender on performance alone! Shall we break down our thoughts on the H1200 Pro, and give it an award?

The graphs above speak for themselves… the Antec H1200 Pro pushed aside every other cooler we have seen to date at Play3r, and sits proudly the top of every single chart! The highlight of its performance was besting the previous delta at 4.5Ghz under load by 1.4 degrees Celsius!

As mentioned before, the H1200 doesn’t win any awards for breaking new ground in the design department… but to be perfectly honest, there’s little you can do with an AIO cooler to make it hugely different from the pack. It also only comes with blue LEDs, which is going to limit its appeal to some buyers.

Antec have priced the H1200 Pro pretty competitively. It’s not the cheapest 2400 AIO, but it sits at the lower end of the pricing scale for a cooler of this size. Pound for pound though, the performance that this delivers for the money it costs, is very good value indeed.

There we have it, we have a new king of the Play3r CPU cooler chart… and I have to admit for feeling a little guilty too. I was a bit underwhelmed by the design, and then proceeded to expect nothing special from the Antec H1200 Pro whilst running the tests. How it performed though firmly put me in my place! You would think I would know better wouldn’t you? Just because it’s not all bling & RGB, doesn’t mean that it doesn’t do the job it was designed to do.

I have to be critical about one thing though, and that’s the manual. Fitting it isn’t rocket science, but if you do need to read the user manual… be prepared for this! 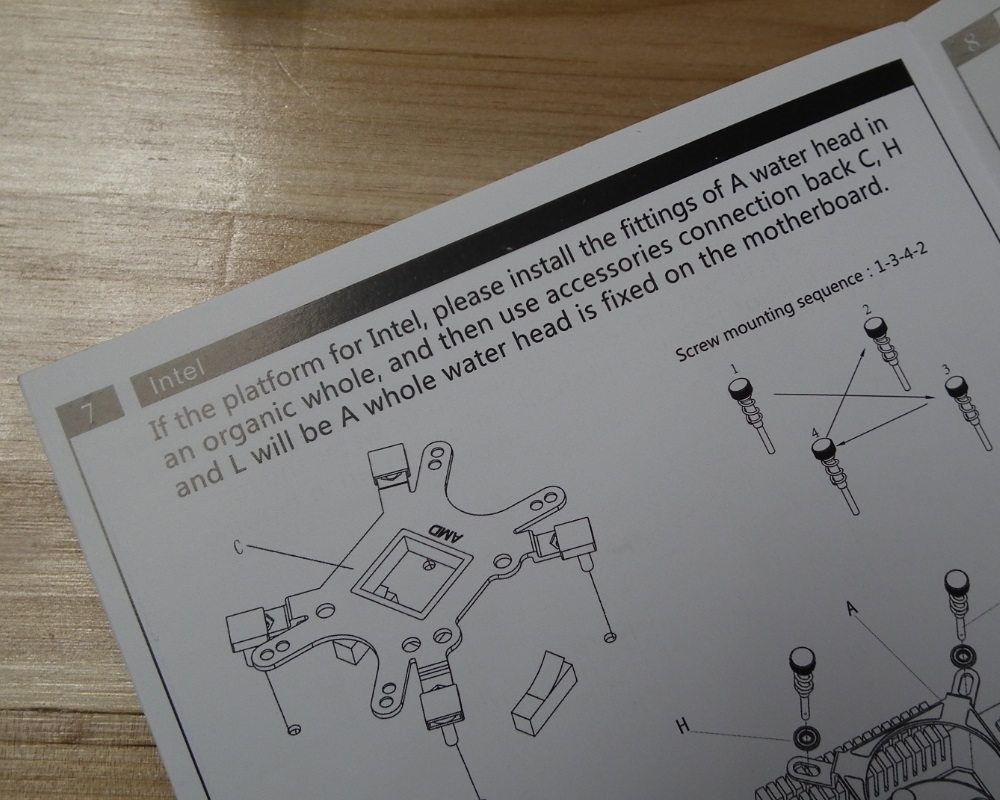 If it wasn’t already obvious, the Antec H1200 Pro gets the Play3r Gold Award. No other cooler we have tested has been better… and this is the new benchmark that all other coolers will be judged against. 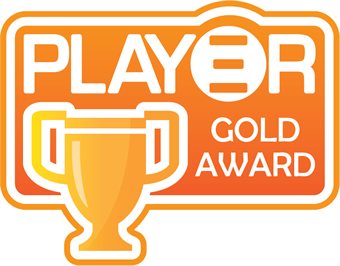 Massive thanks to Antec for sending the H1200 Pro in for review.

– Design is a little dull, and only has blue LEDs
– The manual at times makes no sense 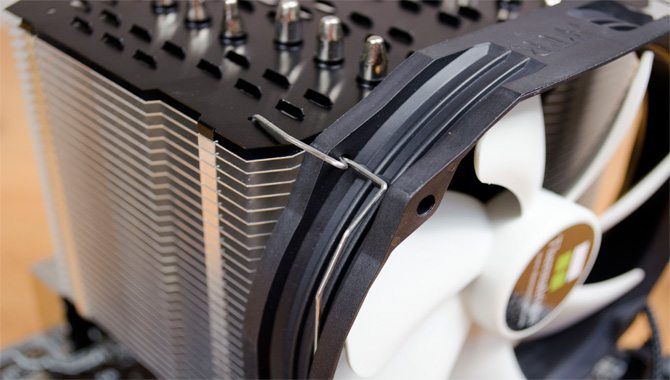 Play3r - Nov 10, 2014 1
The Thermalright Macho Rev. B takes an already amazing cooler and adds a fan to it for a bit more airflow. Will this equate to better performance? Come see.
Go to mobile version
%d bloggers like this: