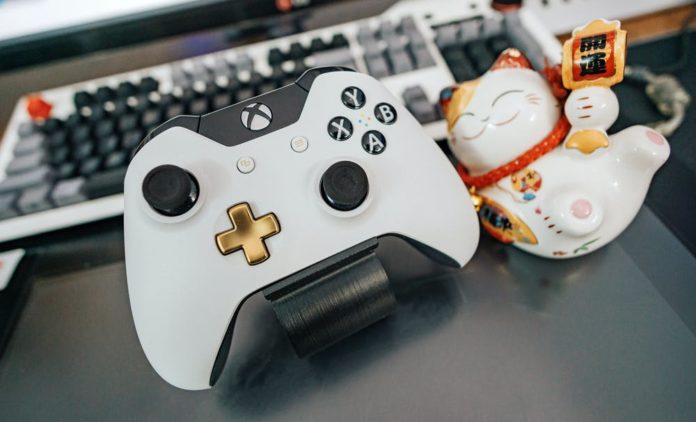 The Covid-19 pandemic had kept us away from one another and inside our homes for nearly a year. Although this can seem like a hard thing to go through, there are ways to occupy yourself with some activities that can be loads of fun. And what better way to do that than by playing video games!

The video game industry is booming, and online games have never been more popular than they have been since the pandemic started. The online gaming community is expanding, and developers are working hard to release epic titles filled with amazing characters and amazing mechanics.

In this article, we’ll go over some games that can be a perfect remedy for staying indoors.

Witcher 3 isn’t just any games. It is the best one that you will ever play. CD Project Red hit the nail with this project in every possible way. After the world was already bewitched with the books by Andrzej Sapkowski about the amazing adventures of Geralt of Rivia, CDPR decided to use this character and place it inside a video game. The first two games were quite revolutionary for that time, but Wither 3 is everything you would ever want in a video game. It has a fantastic story, exciting characters, incredible mechanics, and an assortment of enemies that make anyone’s adrenaline level spike. Another thing worth mentioning is that Witcher 3 has several endings. The ending that you are going to get depends on the choices you make as Geralt throughout the gameplay.

If you have been living on planet Earth in 2020 and 2019, then there is a high chance that you have heard of Overwatch at least a dozen times. But it wasn’t just huge among fans of video games. Those browsing the Internet for 1 dollar deposit casinos might have heard of Overwatch World Cup, Overwatch League, or even Overwatch Contenders. So, it’s easy to say that Overwatch has become a world-known phenomenon. What this game did is that it level-up the team-based shooter genre with diverse characters and an amazing world-building technique that is Blizzard’s signature mark. This is an excellent game that you can play with your friends at any given moment of the day.

For those among you who like stories about the future events on planet Earth and enjoy an occasional post-apocalyptic theme, there’s no better game than Horizon Zero Dawn. This game will explore the world where machines dominate nature and humankind has gone back to living in a stone age. Excellent mechanics, stunning graphics, and thrilling story make Horizon Zero Dawn a must-play.

Chances are that if someone around you talked about eSport or if you’re one of those people who like to visit beste online casino, that you already know quite a lot about League of Legends. With so many ongoing leagues all over the world, this game has totally possessed the eSports industry, and there isn’t a single MOBA player out there who doesn’t want to become a pro in League of Legends. But that doesn’t prevent the rest of us noobs from giving it a go.

One of the most beloved Marvel characters is now available in one of the greatest games of the past decade. With most open-world games, traveling across the map can be a bit boring. Except if you’re playing Spider-Man. You can swing above the streets, hang from pipes, and run on rooftops. Spider-man is highly recommended to all fans of Marvel movies but also to gamers who enjoy spotless mechanics.

Bioshock certainly isn’t new. And that’s one reason why it found its way on this list. The fact that the first part of this trilogy was made in 2007 and still remains one of the greatest stories ever to be told, is just amazing. The Art Deco style in Bi

Paul Davies - Feb 21, 2022 0
On July 23, 2019, the GTA Online casino finally opened its doors. How has it taken so long for the doors to be eventually opened? A few theories are floating around, including Rockstar possibly wanting to avoid outrage over players losing real money on virtual games by introducing a second currency to GTA Online that can't be purchased with real money
Go to mobile version
%d bloggers like this: