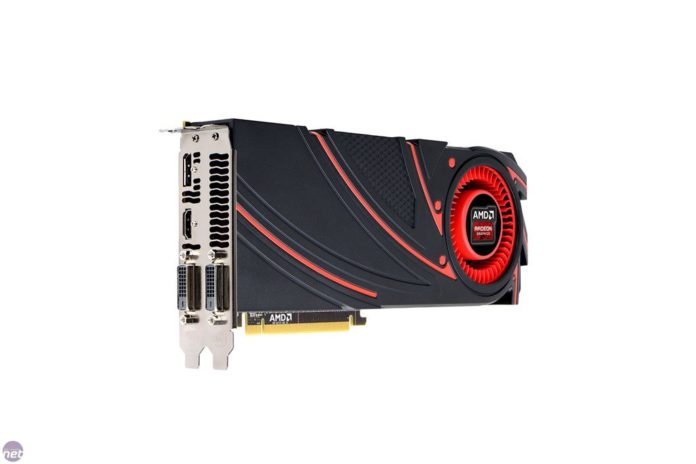 AMD has yet again launched a new GPU in the ever growing Rx 200 series and shows no signs of slowing down.

The Radeon R9 280 fits right below the R9 280X and is aiming for higher than 1080p graphics. AMD has revealed that the latest of the R9 products is ready for high-end monitors running 1600p.

But has AMD just Re-branded the old 7850 boost?. I think so, take a look at the similarities between the two GPU’s and it becomes clear that not much has changed since 2012 Nvidia To Release The GTX880 As Soon As September?

Play3r - Aug 4, 2014 0
Rumours of Nvidia's new flagship have been floating around for quite some time now, but in the last few  weeks these rumours have started...
Go to mobile version
%d bloggers like this: