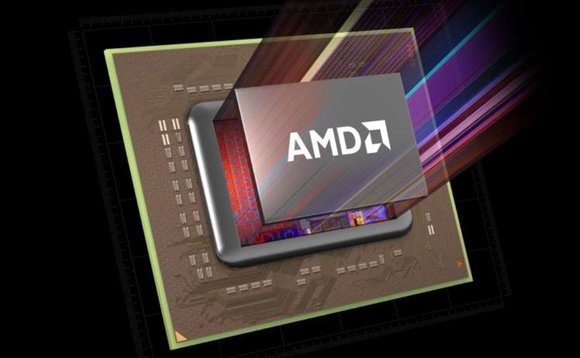 Nitero, a company who specialise in builing wireless chips for streaming VR content from your desktop PC to your VR headset have been bought out by AMD.

VR has been the big thing for 2016, however going on into 2017 one thing that has plagued further adoption has been the requirement for bulky power and data cords that tie you to the main computer. Some companies have tried to get around this by making the computer into a backpack, however Niteros different outlook on this problem is most certainly enticing.

Mark Papermaster, AMD’s CTO has said that “Unwieldly headset cables remain a significant barrier to drive widespread adoption of VR,” he also contiuned to say that “key engineering talent” will be coming aboard as part of the deal whoch will hopefully see the VR market futher pushed to its technological boundaries.

Now the backpack solutions by some companies may be a good solution, however the full power, useability and upgradeability of a desktop just cant be matched by a mobile solution such as a backpack.

Further to AMDs involvement with Nitero, Valve have made a large investment with Nitero. Valve should make a good partber to have with the Nitero project as they have worked closely with HTC to develop the Hive as well as operate the SteamVR platform.

Let us know what you think about AMDs involvement with Nitero and their wireless VR below.

Brendan van Varik - May 18, 2013 0
It has been confirmed that there will be overclocked Geforce GTX 770 and 780 cards and that manufactures are preparing them as we speak. Since...
Go to mobile version
%d bloggers like this: