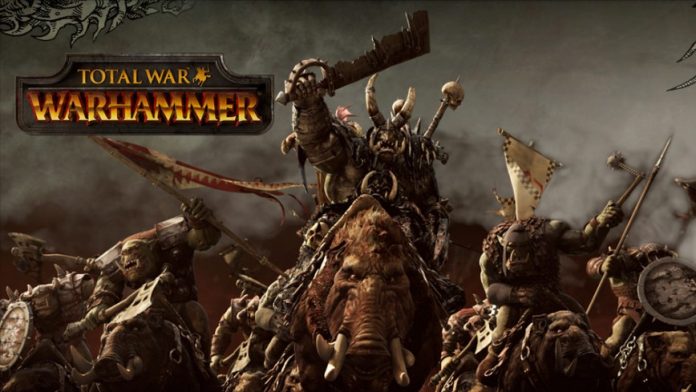 The year of strategy games continues with Total War: Warhammer. Now you can stop messing with mods to turn previous total wars into something from the Warhammer universe and play the official game. I’m not saying I’ve been looking forward to this since the first Total War game, but in my attic is a Warhammer Orc army from my college days that needs to live again. Pre-release screenshots and trailer looked the part, but Creative Assembly is hit and miss when it comes to launching a new title. Rome 2 was pretty bug filled and took numerous patches over a year to make playable. Whereas the original Medieval 2 was decent enough and made better over time. So I approached Total War Warhammer expecting the worst, but hoping for the best.

Melissa Hadfield - Oct 28, 2016 0
Fluid dynamics as a game mechanic rather than scenery. What other surprises does Particle Fleet: Emergence hold?
Go to mobile version
%d bloggers like this: