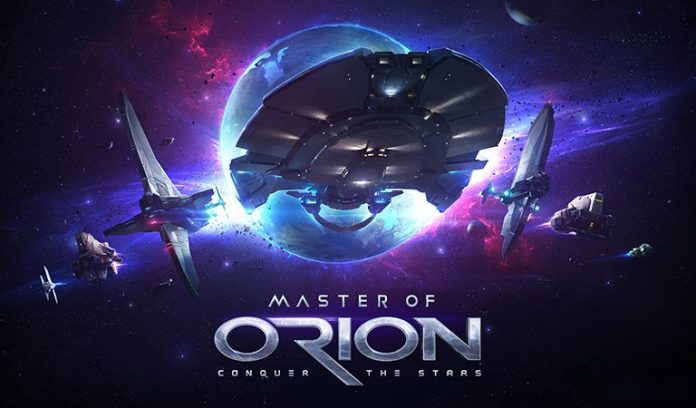 When Master of Orion was released in 1993 the 4X genre was still new, Sid Meier’s Civilization set the standard for all future entrants to the genre. Master of Orion was took everything and sent it into space, conquering planets and meeting (and destroying) alien races. The sequel Master of Orion 2, polished up everything from the original and remains a classic to this day. Let’s just pretend the third game never happened. NGD Studio’s have updated MoO for 2016. A lot has happen in those 20 years, 4x has split into turn-based, real-time, space, card based, and just generally messed with the original formulas from MoO and Civ in new and interesting ways. Will taking a beloved classic and updating everything please the fans? Will it find a new audience? 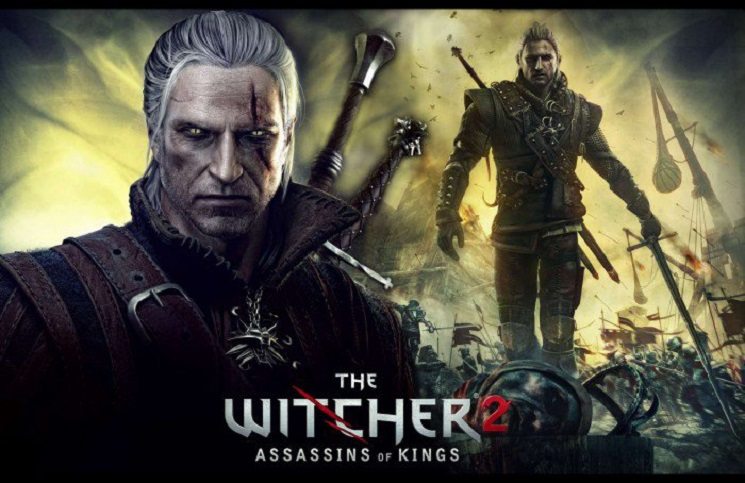