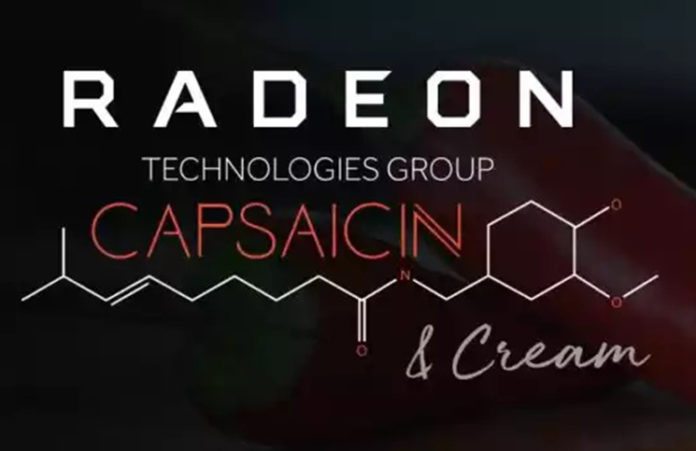 We already knew that AMD were holding a live press event at this year’s GDC 2017 called Capsaicin and Cream, we also knew that AMDs Vegas GPU architecture is due for release soon. However AMD have now officially announced that they will be holding an exclusive preview of Vegas at this event due to be help on Feb 28th.

Is this fighting talk from AMD, I would definitely say so, with rumors going around that NVIDIA will be discussing their new GTX 1080ti on the same day it does look like AMD are trying to make sure all the limelight will be on them for Q1/Q2 2017 and with the way things are going it certainly looks like this will happen.

The whole event will be live streamed so if you want to get in on the action be sure to tune in! The new RX500/Vegas GPUs will hopefully be able to give the latest and greatest from NVIDIA a run for their money.

Let us know your thoughts on the Vegas GPU launch below 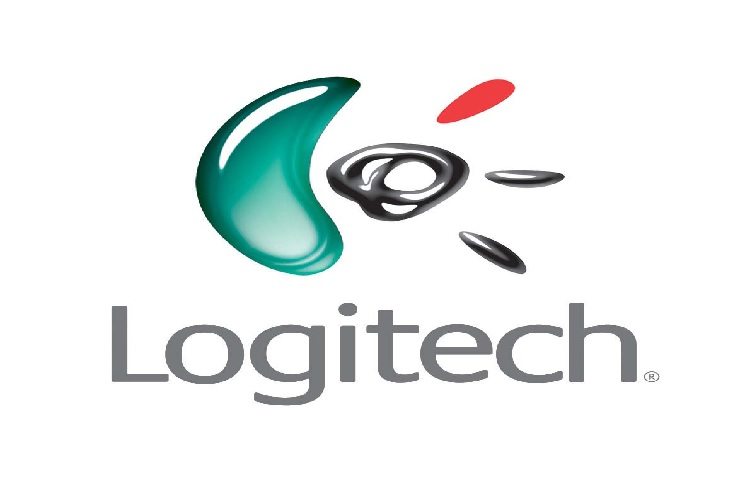 Logitech – The Dawn of a new Era?

Play3r - Jul 12, 2015 0
Logitech, one of the industry's leading peripheral manufacturers had decided to shake things up with the biggest brand transformation in Logitech’s history.
Go to mobile version
%d bloggers like this: