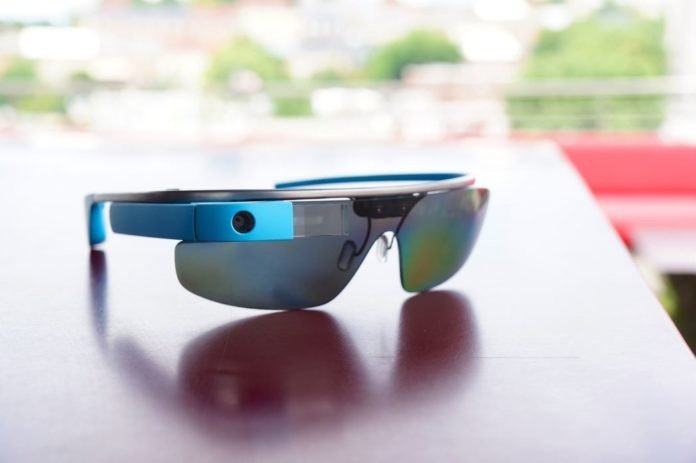 Smart homes in 2018 are increasingly becoming the norm. Whether we look to technology to help us with how we heat our homes, try out new devices from companies like Nest, or ask Alexa to play our favorite radio show or top 20 hit, we are now living in a world where we rely more and more on technology that doesn’t just respond to us, but is actually proactive in terms of knowing what we want through intuition. 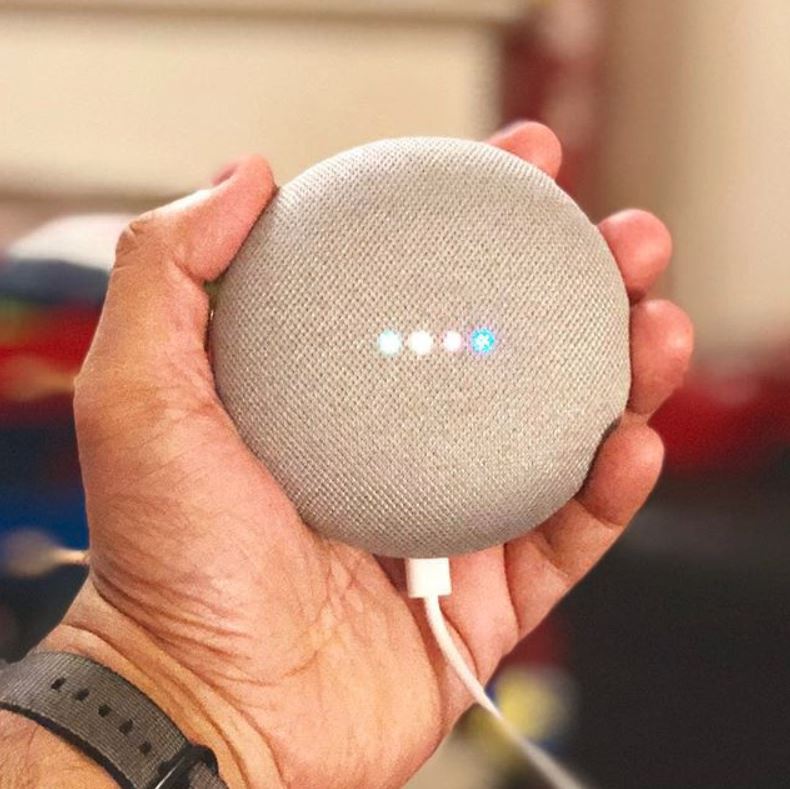 On the subject of intuition, Google has done their best to make sure that their own Google Assistant is more intuitive than ever before. Indeed, Google Assistant is now learning precisely how to have a two-way conversation without you having to say “OK Google” each time you want to interact with the device. Arguably though, this is less impressive than the way in which Google is developing the new Google Duplex, which works as a chatbot on your behalf and can book restaurant tables as well as other appointments for you, even at your local hairdresser!

Bringing a world of AI closer, despite some bad decisions

Technology is becoming more intuitive and more ‘intelligent’ in various spheres. We have seen companies like Nest creating more intuitive and intelligent thermostats, which has seen the development of home heating systems that learn your preferences and can almost pro-actively adjust your home to be heated precisely how you want it to be. In this industry, though, Nest aren’t the only key player, with Centrica investing heavily in Hive, taking over from AlertMe and helping them to invest around £500million into this arm of their business. This takeover is likely to prove to be a prudent one as the interest in having a smart home is high. 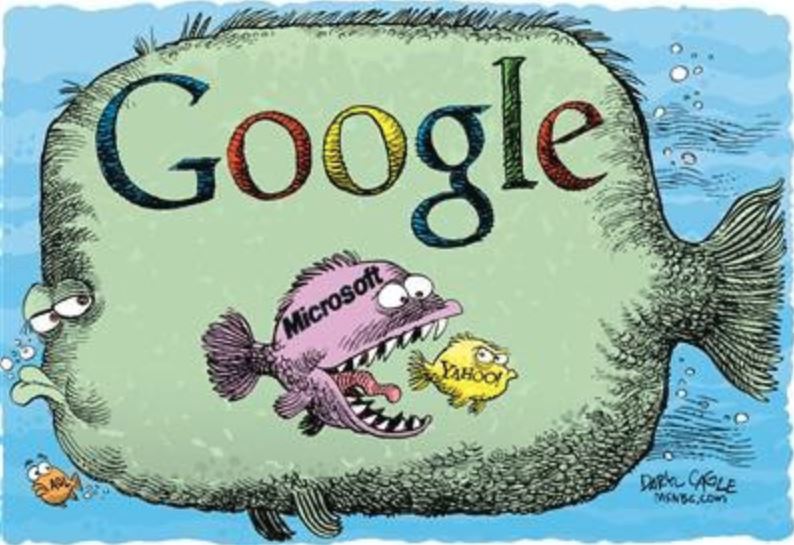 In contrast, not all similar decisions within the technology realm have proven to be overly sensible. One company which now may have a degree of regret over their previous actions is Excite. Forbes ran a small reminder of what could have been back in 1999 when Excite turned down the chance to buy what is now one of the biggest companies on the planet: Google. This decision has never quite been fully justified by the CEO of Excite who turned down the offer, George Bell, but it seems clear why it has been included in Betway.com’s list of the eight worst business decisions ever made.

Had Bell bought Google, we may have been in a position now where we’re not talking about the Google Assistant, but instead an Excite-branded virtual assistant.

Staying ahead of the game

Google always has been an innovative brand and is now seen as a leader in terms of employers of women, ranking 17th in a recent Forbes survey, which also saw them named as the second most valuable company on the planet. While Google have been successful through innovation, it hasn’t been afraid to follow the approach of Facebook in buying up companies it sees as having the ability to provide strength and solidity.

Facebook has done this with brands like Oculus Rift and WhatsApp, and, from Google’s perspective, the story of the development of Google Maps is an interesting one in terms of seeing how Google made a product their own. This product helped to change the way people do almost everything when it comes to mapping out straightforward and complex routes, exploring holiday destinations, and even just making sure that they can get a solid idea of the location where friends and family live.

Arguably the easier approach to all of this is the one taken by Nintendo, who seems to allow other companies to innovate based off their own technology (allowing Nintendo to have some great equipment developed for them) but don’t have to take the risk themselves by keeping it all in-house while other companies have seen how trends such as eSports have been growing in popularity and have responded by designing products for new trends such as better quality headphones. 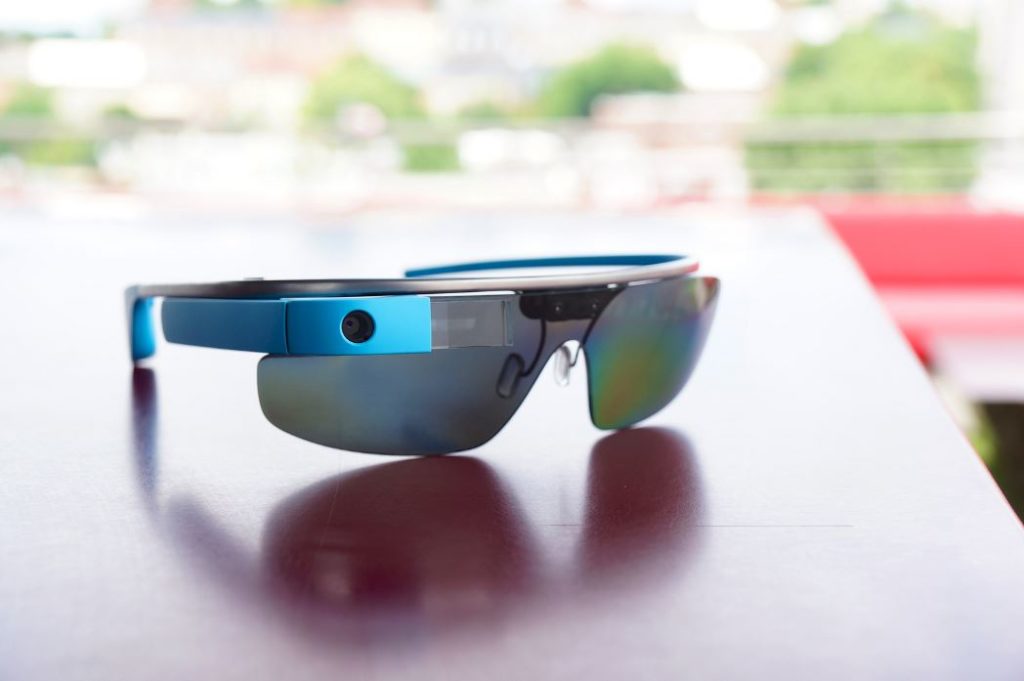 By taking the business risk of keeping things in-house, companies cannot afford to rest on their laurels and failure is always a real possibility that, financially, needs to be faced up to. Perhaps the most obvious failure here in relation to this subject matter is Google Glass, which has not only failed to revolutionize the way people wear glasses but has also highlighted to the company that, while the public are keen on innovation and new technology, the use of augmented technology isn’t something that people always actually want, especially when it hasn’t been marketed well.

Play3r Are Looking For New Blood – Join Our Team

Gavin Bonshor - Jun 30, 2016 0
Do you have a keen eye for detail or you have been interested in reviewing products? Well make sure you check this out as we are looking for people to join our team!
Go to mobile version
%d bloggers like this: